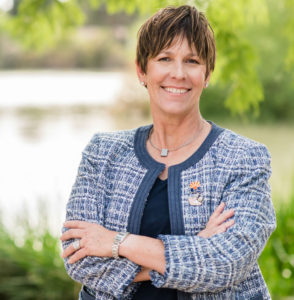 Joan Greene, Lynsey Robinson, and other leading Maricopa County and state Democrats want to build on the successes of 2018 and spearhead efforts to turn the East Valley increasingly blue, making it totally Democratic by 2024.

What portion of the voting public would not be for that agenda? 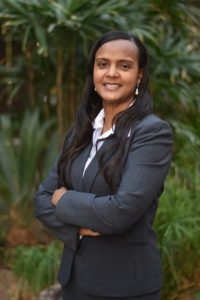 Former (and future) Arizona Congressional District Five Candidate Joan Greene and former LD12 State House (and newly elected Maricopa County Democratic Party Second Vice Chair and possible 2020 candidate for the LD 12 State Senate Seat) Lynsey Robinson are confident that the majority of the residents of the East Valley portion of Maricopa County. This area includes most of Mesa, Gilbert, Chandler, Queen Creek, Higley, and San Tan Valley, which are receptive to these community solution ideas and are poised to turn this part of Arizona bluer.

In the 2018 elections, the East Valley showed increasing signs of shifting from red to blue.

Moving forward to make the East Valley all blue by 2024

Meeting with Ms. Greene and Ms. Robinson at the SoZo Café in Chandler, they outlined their ideas for making the East Valley Blue. These include:

Ms. Greene, Ms. Robinson, and other leading local Democrats are right to pursue ideas and agendas that focus on community and solutions. The great majority of the people want to move forward, not backward and do not care if it is a conservative or liberal approach if the solutions are balanced, helps everyone, and move the community forward. Reactionaries in the “Trump” Party have lost sight of that. Democrats have not and as recent electoral developments in LD 18 and 17 have shown, the prospects for turning the East Valley of Maricopa County Blue improve every day with the common sense pragmatic progressive solutions the Democratic Party champions.