If We Could Put Rovers Consistently on the Mars Landscape, We Should be able to…

Home » If We Could Put Rovers Consistently on the Mars Landscape, We Should be able to…
Previous Next

If We Could Put Rovers Consistently on the Mars Landscape, We Should be able to…

Yesterday (February 18,2021,) N.A.S.A. successfully landed its third exploration rover on Mars. It is called Perseverance and it is the third rover to triumphantly land on the Solar Systems fourth planet.

The Rover has already started to send back pictures of the Martian Landscape. 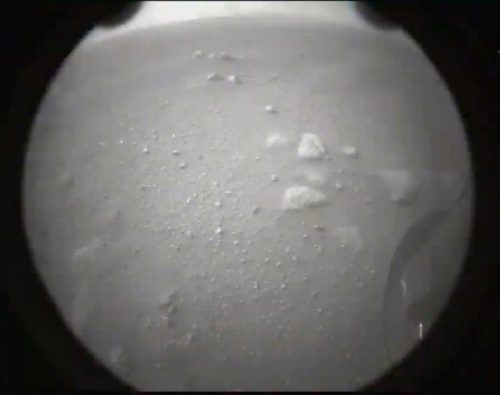 While a case can be made that American Space Exploration is behind what science enthusiasts envisioned during the Apollo Moon Landing, Shuttle, and Space Station Programs, the Rover program, along with recent private-public space ventures such as the Elon Musk backed SpaceX show what is possible when people put their minds and efforts behind accomplishing a goal.

The case can be made that if people can produce spacecraft and devise a strategy to send probes and people into space and transmit information back to Earth, then it should be possible for other people to formulate national plans to:

All it takes is people putting their minds, willpower, and efforts together with the many dedicated community activists at the local level to achieve these goals on a national scale.

If we can rovers consistently on the surface of Mars, we should be able to cure society’s ills at home.

This is not rocket science.