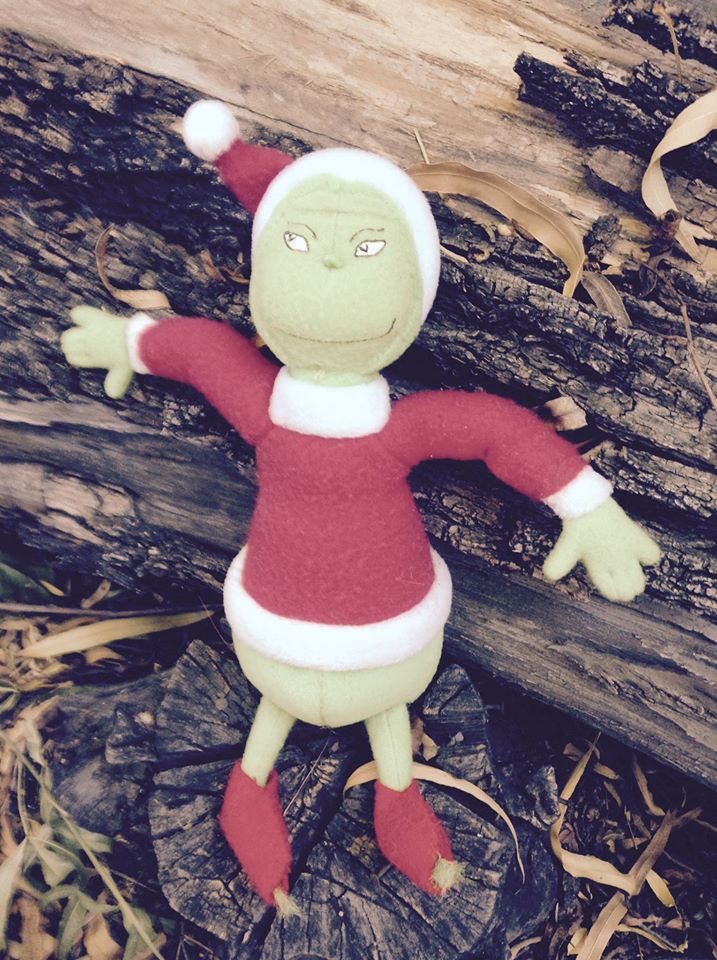 How did the Grinch steal Christmas? Well, by trying to take away presents and joy in the hearts of the residents of Whoville.

Many people are wondering about the fate of our 45th US President, now that he has been impeached formally (for abuse of power & obstruction of Congress) on Dec. 18, 2019 by the U.S. Congress. Is he like a Grinch or is he a well-meaning, responsible President, elected in Nov. 2016 with no past political experience? He was indeed a true “dark horse” candidate competing against seasoned Republican US Senators and Governors, eliminating a large field of 16. And he then beat the Democratic woman nominee, a former First Lady, Secretary of State, and U S Senator, and still married to a former US President, who had been impeached on Dec. 19, 1998. These impeachment dates are oddly close in time in the month of December, but 21 years apart.

So my message today on Christmas 2019, is not to let any Grinch steal your Christmas mood. Will the US Senate schedule an impeachment trial in 2020? Let the process unfold and see what the New Year brings. Contact your US Senator if you have an input on impeachment. Arizona’s US Senators are Democrat Kyrsten Sinema and appointed Republican Martha McSally. Here’s the list of the current Senators – 53 Republicans, 45 Democrats, and 2 Independents:

A 2/3 majority of votes (67) in the US Senate after a trial is needed to remove an impeached U S President. Likely or not likely? President Bill Clinton (D) wasn’t removed from office, though impeached (for lying under oath & obstruction of justice).

Merry Christmas/Mele Kalikimaka (what we say in my home state of Hawaii) to all. And happy holidays and season’s greetings as well.