Yesterday Jan. 20, 2018 our Southern Arizona Japanese Cultural Coalition  (SAJCC) sponsored another New Year celebration, for the 5th year, now calling it Tucson Japanese Festival (instead of Tucson Mochitsuki — named for the mochi (rice) pounding, which is demonstrated every year).

The festival was held once again for 3rd year at Pima Community College downtown (1125 N. Stone Ave.), with musical & dance performances on the stage in the Amethyst Room and activities outside on the patio, and Japanese games/origami upstairs in the Campus Center.  Japanese food was for sale, and samples of green tea and mochi were provided to the 1000 plus attendees.

Here’s some photos of the festival, courtesy of various photographers. 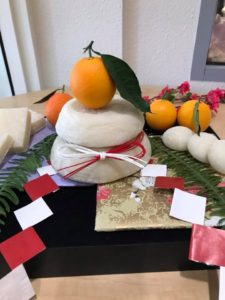 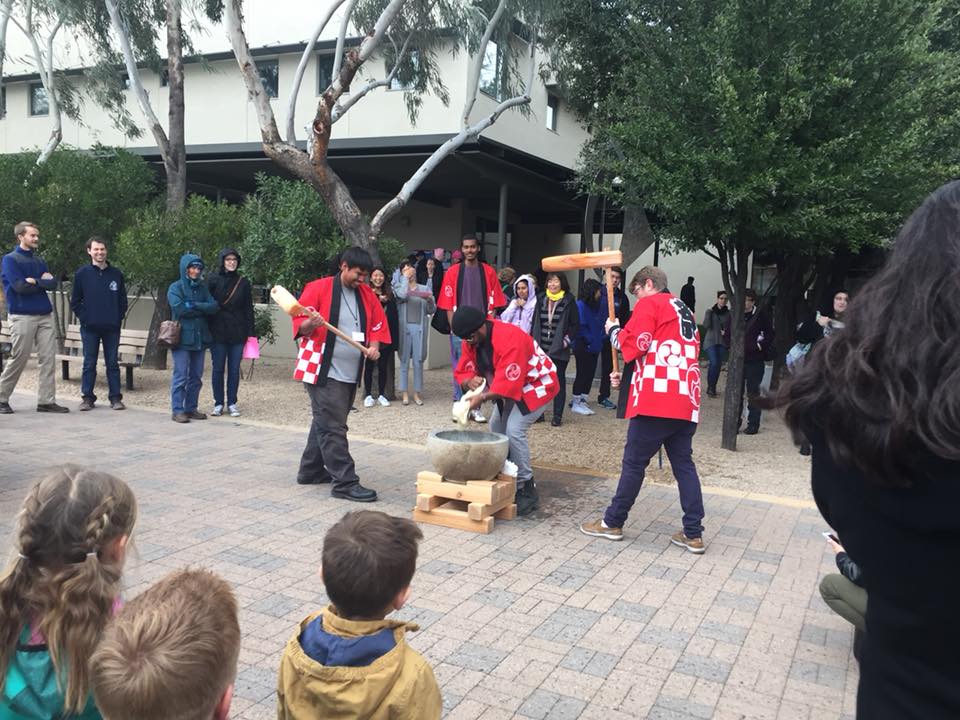 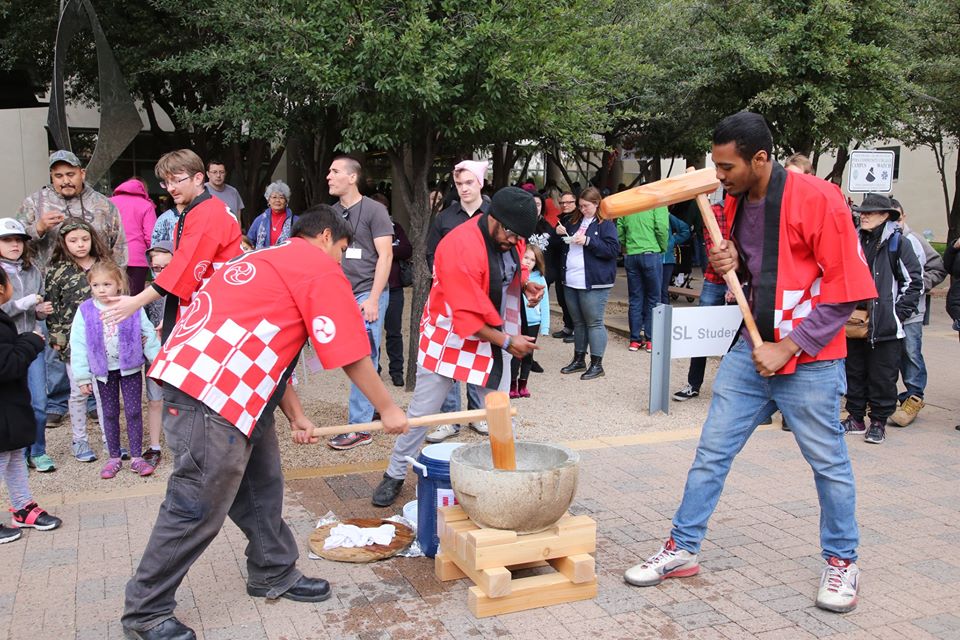 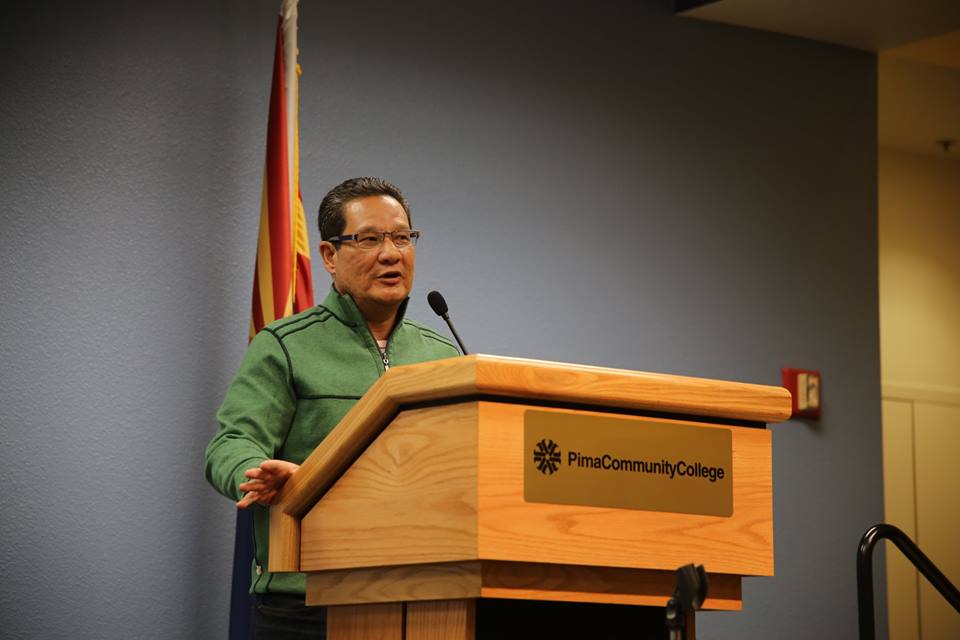 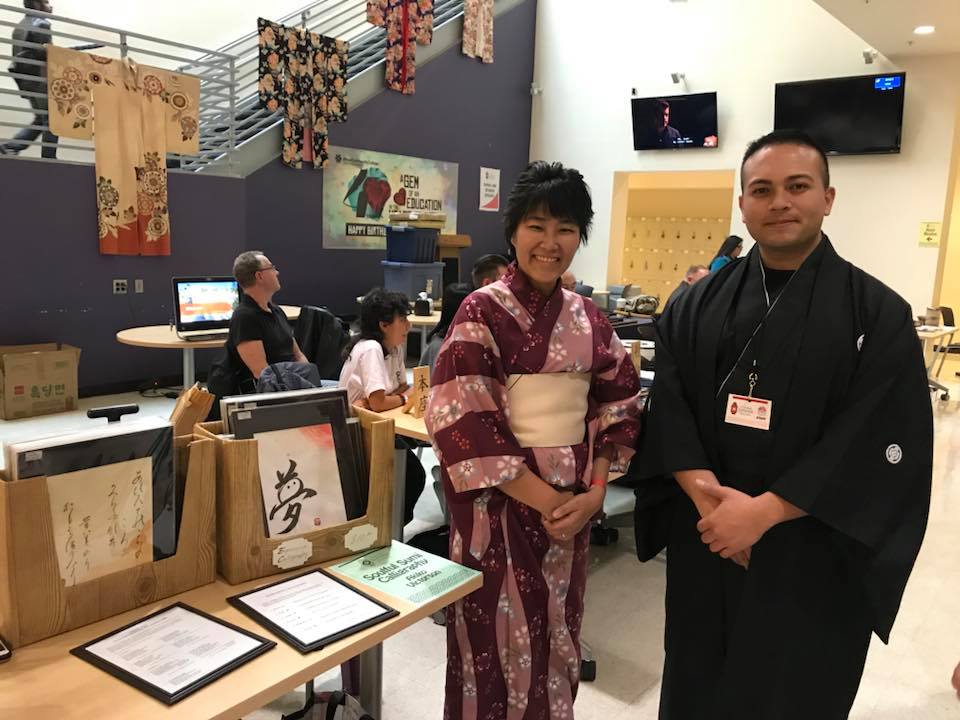 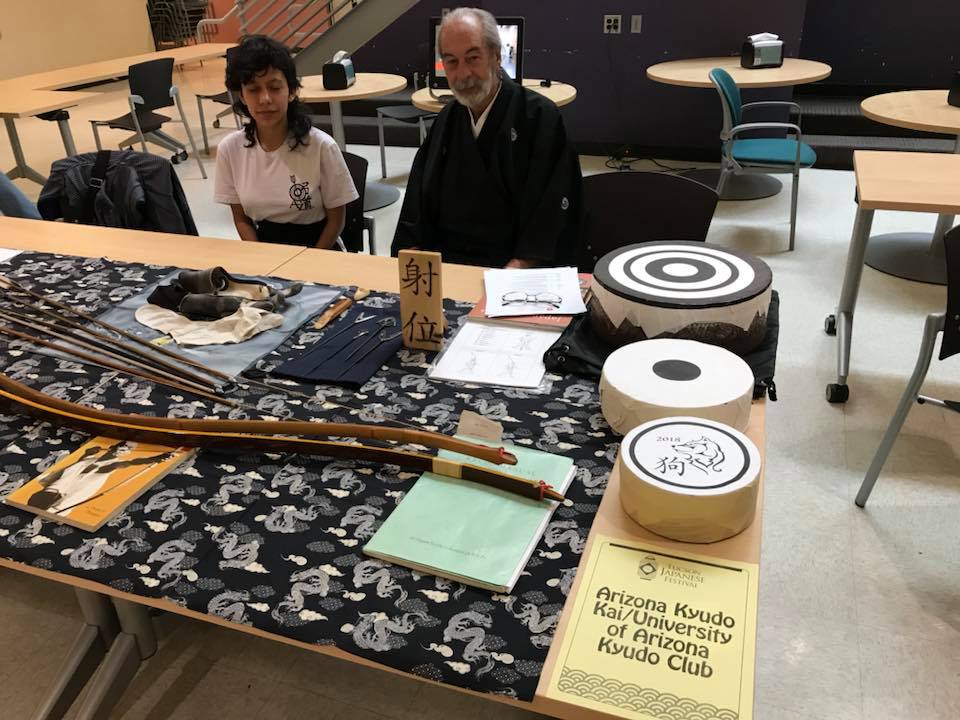 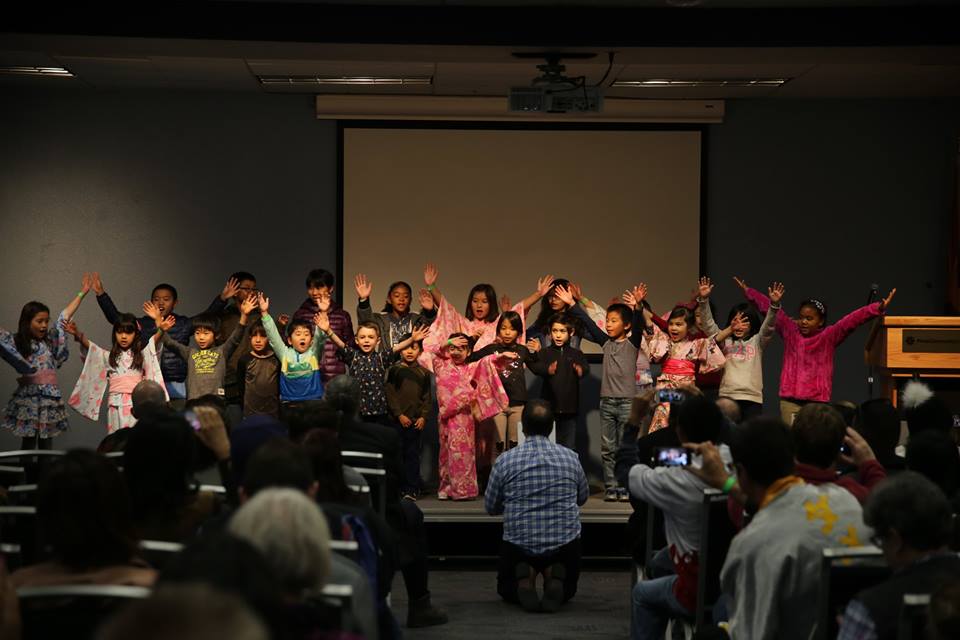 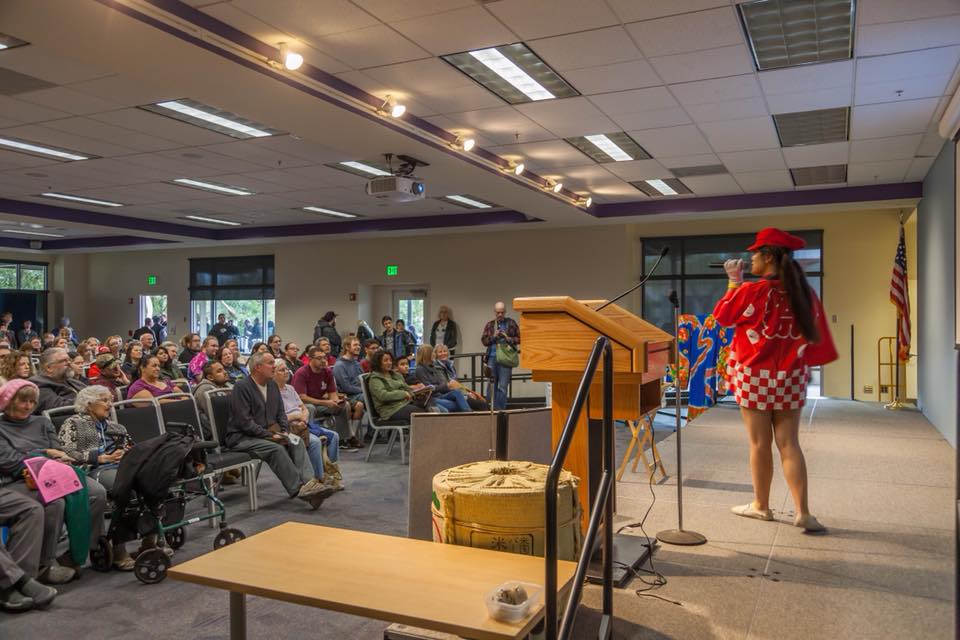 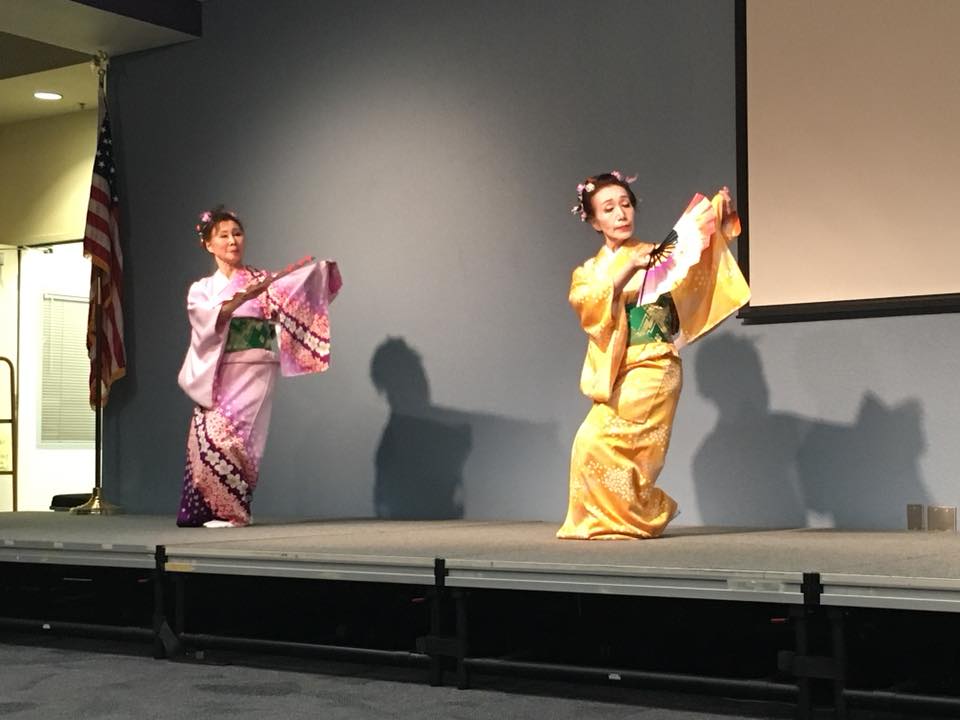 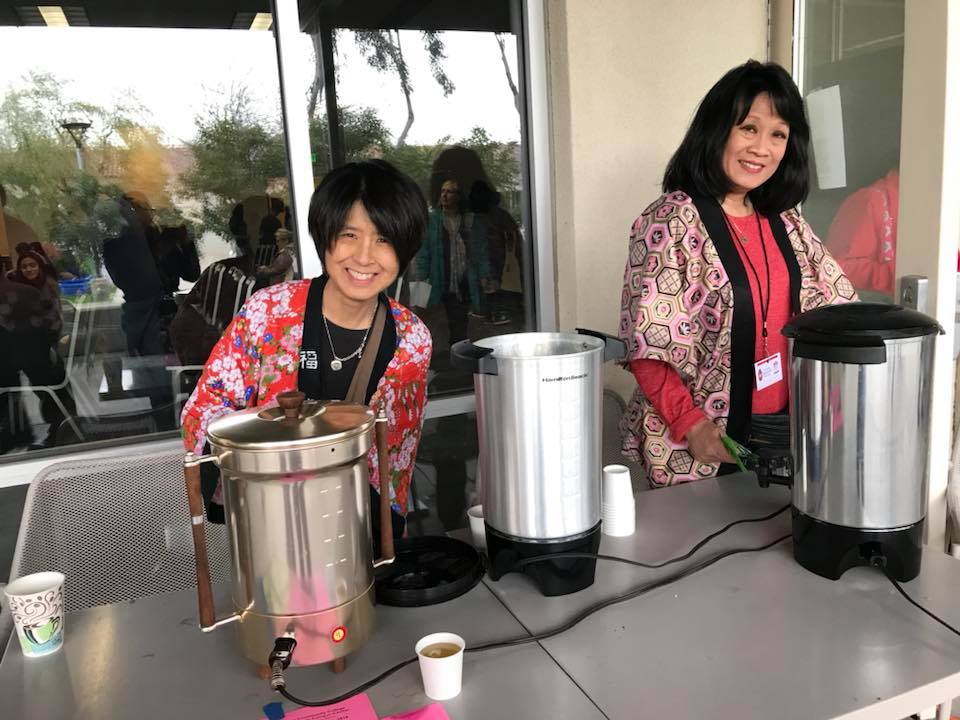 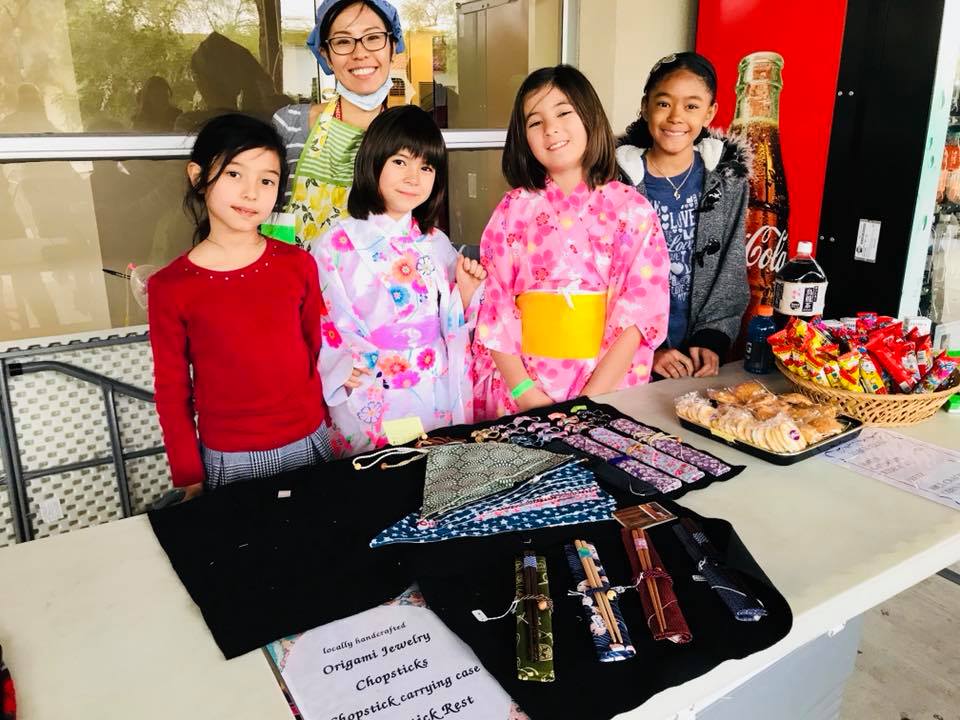 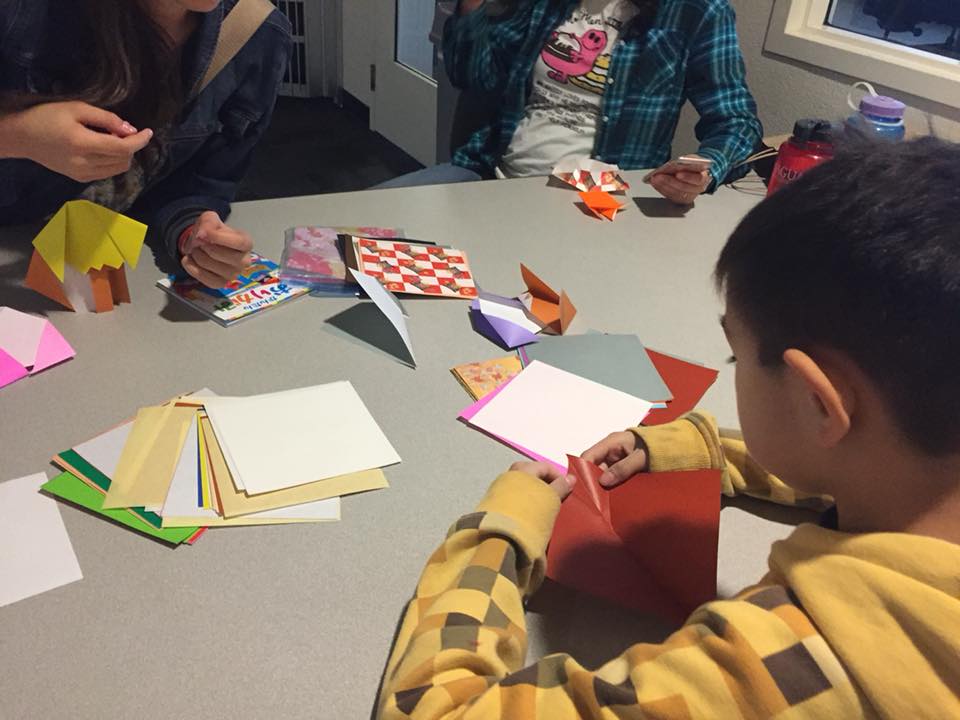 Origami paper folding upstairs in the PCC campus center, photo courtesy of Teena Werley (her son in the foreground) 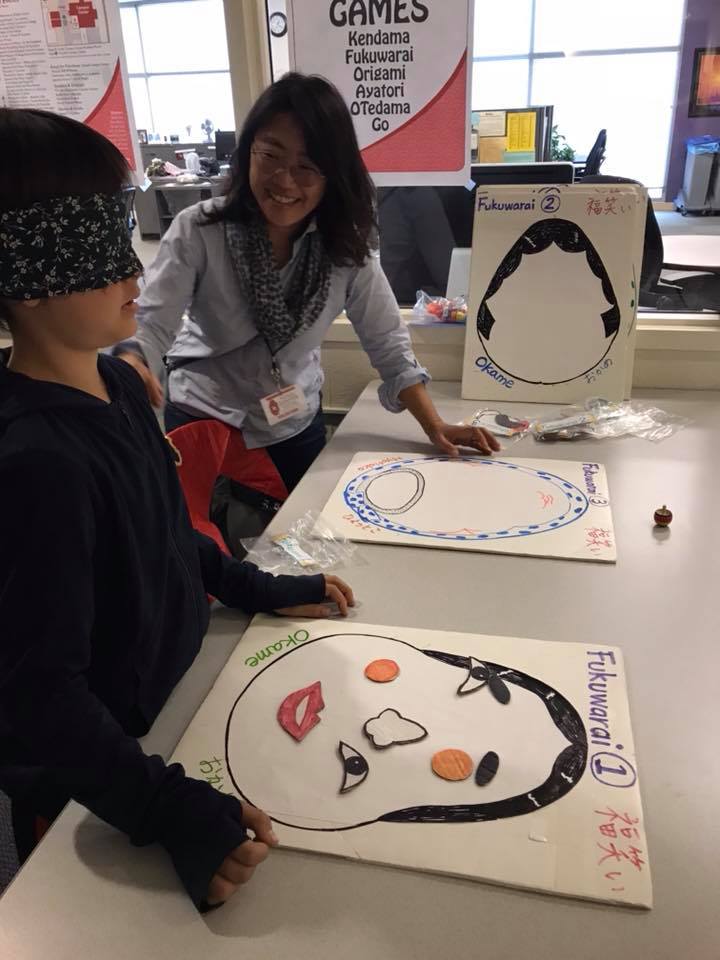 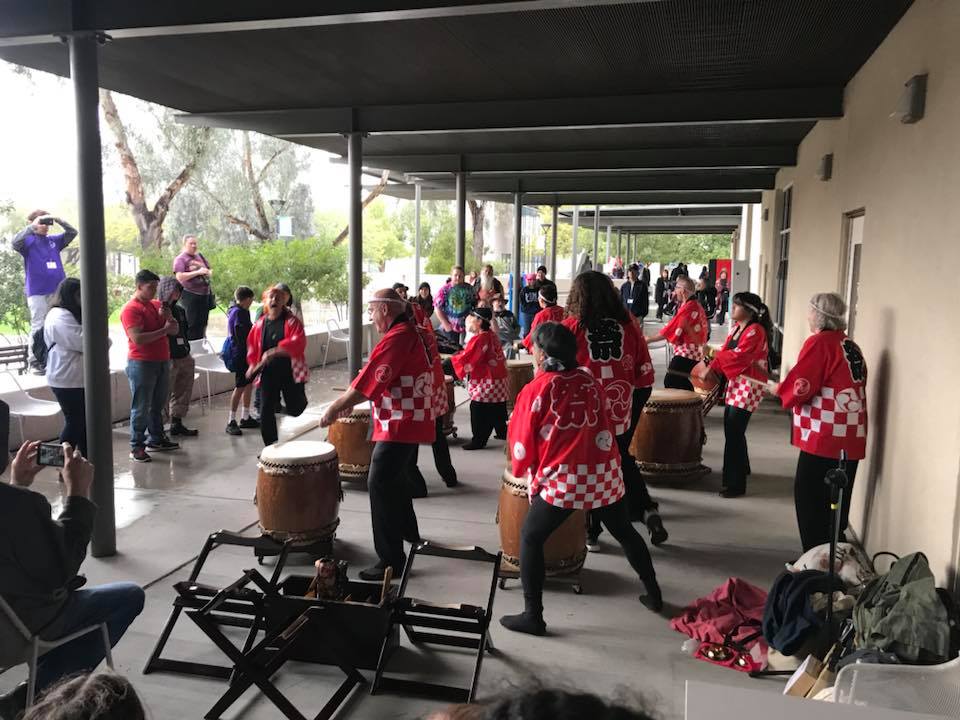 It was another successful New Year’s festival, for 2018. Happy New Year of the Dog.