The ADLCC plans to help Turn the Arizona State Legislature Blue in 2020.

The ADLCC plans to help Turn the Arizona State Legislature Blue in 2020.

Pleased with the Democratic gains in 2018, the Arizona Democratic Legislative Campaign Committee (ADLCC) is again planning to target certain legislative districts in 2020 in the hopes of shifting the balance of power from red to blue in the State Legislature.

With Republicans holding a slim 31 to 29 seat majority in the State House and a 17 to 13 advantage in the State Senate, the ADLCC will employ several measures to secure a Democratic majority in 2021. 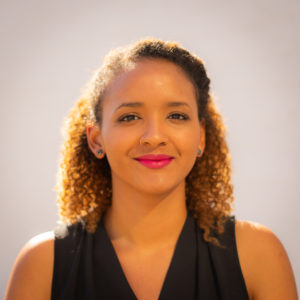 Murphy Bannerman, the Communications Director for the ADLCC, commented that the “backlash from the 2016 Presidential elections” and the constant chaos from the Trump Administration and reactionary policies from the Republicans in Arizona have fueled high levels of voter turnout among Democrats and like-minded Independents in 2018.

She expressed hopes that those same voter sentiments coupled with the targeted coordination in likely swing legislative districts will help propel Democrats to majority status in the Arizona Legislature in 2021.

The ADLCC has assembled a list of first and second-tier legislative seats it plans to assist in 2020.

They hope their efforts in those targeted areas in 2020 will yield more positive results in addition to the gains they helped to achieve in 2018.