The Public is Ignorant of History as Impeachment Proceeds

The Public is Ignorant of History as Impeachment Proceeds

recent polls on where the country stands on the impeachment inquiry process going into the holidays show a very divided country.

While the organization 538 shows that the average of all polls favors the impeachment inquiry by 52 percent to 42 percent margin, the numbers shift to a narrower 48 to 44 division when voters are asked if Mr. Trump should be impeached and removed.

Historically, these are bad signs for Individual One.

During the Clinton Impeachment Process, no more than a third of the country favored President Clinton’s impeachment and removal from office.

Furthermore, Trump, after only two months of the impeachment inquiry, is polling just under what Richard Nixon performed at just before he was forced to resign in 1974 after a year and a half of the Watergate Hearings and court fights.

So why is the country polarized after all the hearings with even Republican-friendly witnesses contradicting Administration talking points, the obstruction of Congress by the Administration in withholding witnesses and documents, Mick Mulvaney and Donald Trump’s public statements to the media who were filming them, and the transcript which showed a far from a ‘perfect’ call? 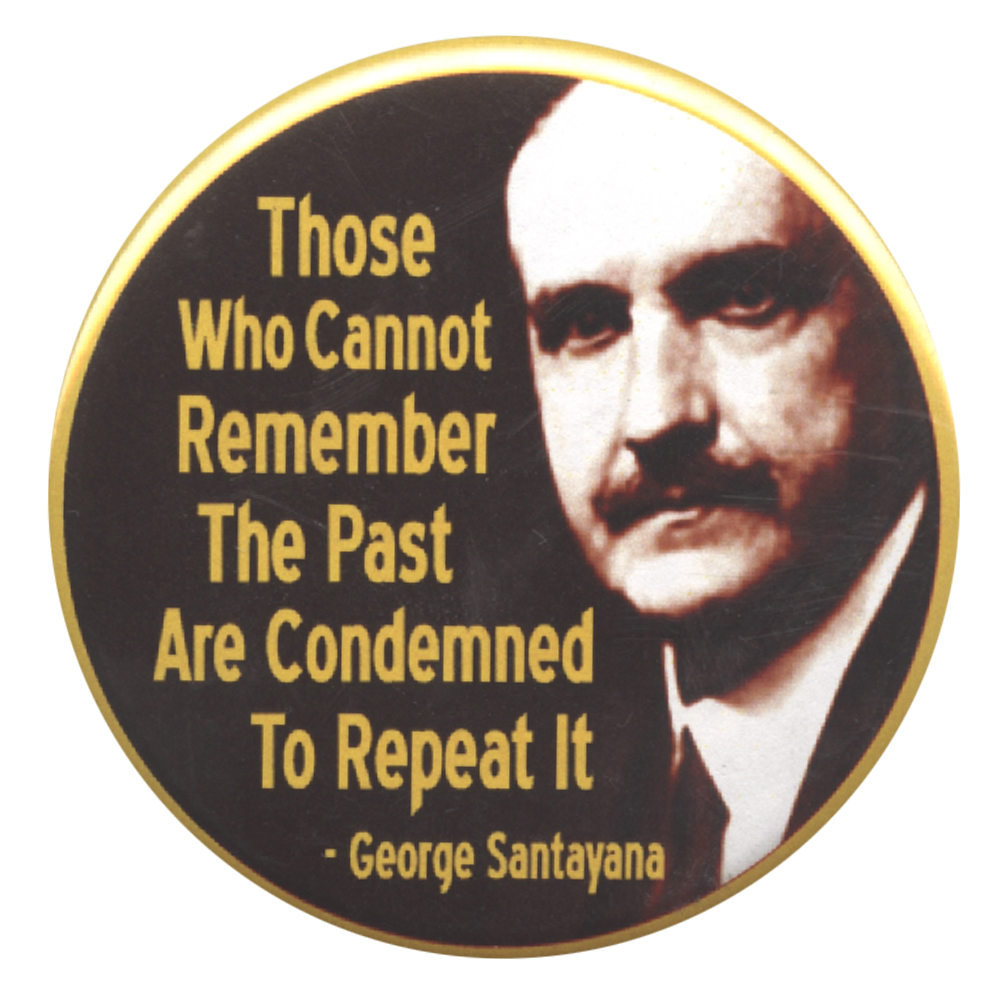 Part of the answer to this is the increasing cynicism that has grown since Watergate towards our governing institutions.

Another answer is the proliferation of right-wing media echo chambers like Fox Island, Breibart, and Info Wars where alternative realities spun from the reactionary fringe have brainwashed a significant portion of the American Citizenry.

A final answer, expanding on the foundations of the first two, is that a substantial part of the nation’s populace is dangerously ignorant of United States History and Government.

Unfortunately, this is not news. Since the 1980s with the Nation At Risk Report and the Bradley Commission on History at Schools, public servants have known that students in K-12 and college have not been taking enough history, government, and economics in school.

A recent poll conducted by the Economist/YouGov weekly tracking poll showed that Most Republicans think Donald Trump is a better leader than Abraham Lincoln.

Let that sink in. Most Republicans, probably ignorant of history, think the person endorsed by the KKK and who thrives on division is a better leader than the President who freed the slaves and presided over victory in the American Civil War.

Recent surveys from both right and left-leaning organizations have shown that students have not improved since their parents in the 1980s.

For example, a 2015 study by the American Council of Trustees and Alumni showed that less than half of college graduates knew:

A more current 2018 study by the same organization found that:

The American Bar Association conducted a survey in March 2019 and found that:

The Woodrow Wilson National Fellowship Foundation in 2018 organized a survey of American History based on questions asked of immigrants taking the citizenship exam. The results were that only a third of naturalized American citizens would pass the test immigrants need to master in order to become new citizens.

This ignorance of history and basic civics only corrodes our country from within and helps those charlatans and demagogues that profit from it.

How can this historical and civic illiteracy occur and be allowed to fester?

While allowing for the inevitably that people will forget facts that they have learned (or memorized for the test) in school, there are structural reasons that people are ignorant in history, civics, and current affairs.

Using Arizona as a quasi case study, high school students are only required to take one year of World History, one year of United States History, and a semester each of Government and Economics.

Consider that World History is supposed to cover all of Human Civilization from Pre History to the present and the United States course probes events starting with the Pre Columbian cultures to the present, is it any wonder that a substantial number of the students, no matter how talented the instructor, is bound not to master all the important historical concepts.

In Arizona’s state college system, students have a choice of fulfilling their general studies’ historical and humanities education requirements. They have a menu of potential selections ranging from general survey history classes to more in-depth topical areas to fulfill their general study requirements. While these classes are undoubtedly very interesting and are taught by talented and inspiring instructors, there is no requirement that students at the college level take one course in general history or government.

Educators and public servants in the State Legislatures across the country should strongly consider increasing requirements in history and government so students can more easily master and retain vital concepts this country needs its active and informed citizens to know if it wants to remain a federal democratic republic.

If not, the danger of falling into an Orwellian pit of doublespeak, conditioning, and propaganda designed to perpetuate control by an oligarchical few, as evidenced by those who have subscribed to the Big Lies espoused by the reactionary fringe during the impeachment inquiry, will prevail.

For the sake of the American Ideal, this cannot be allowed to happen.