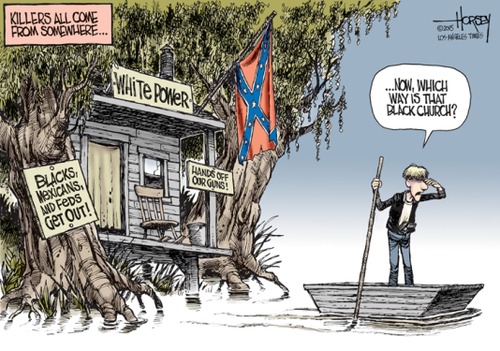 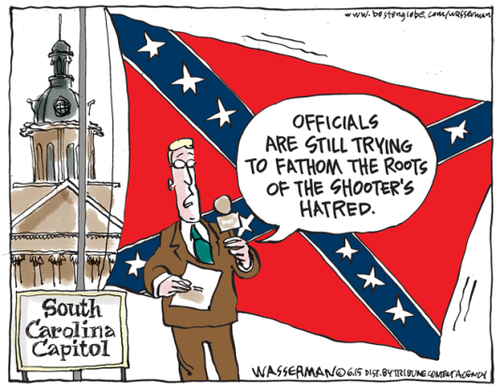 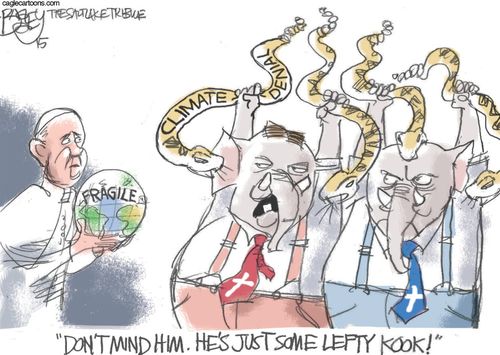 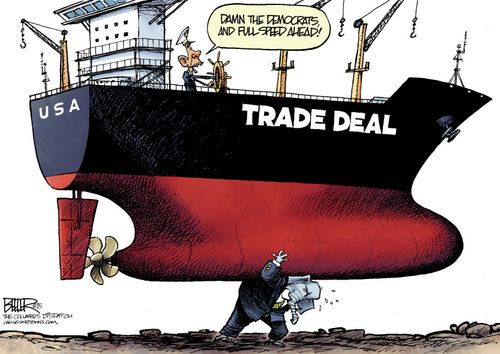 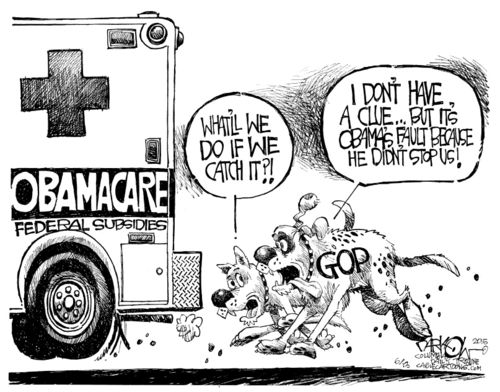 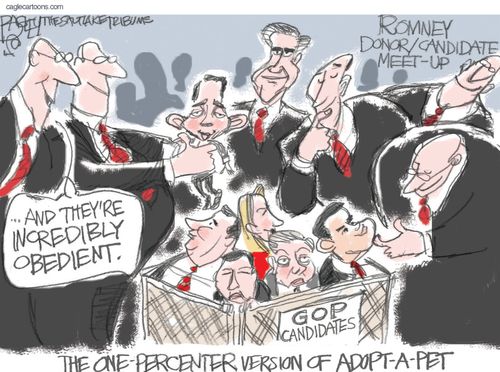 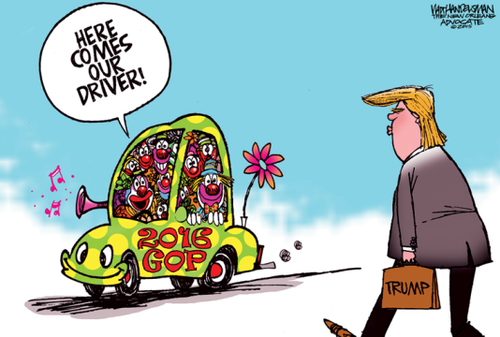 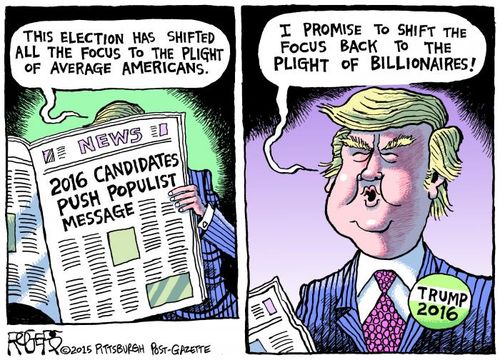 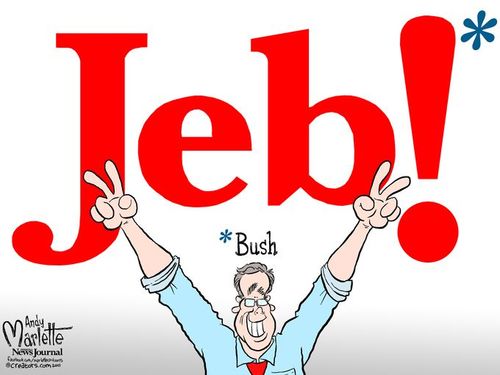 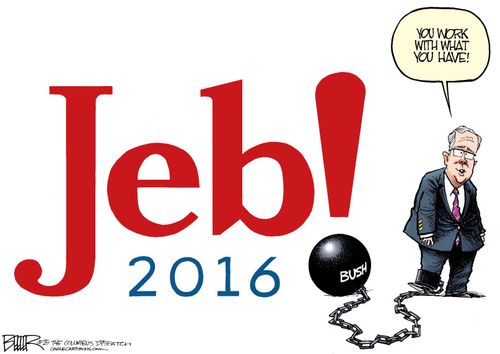 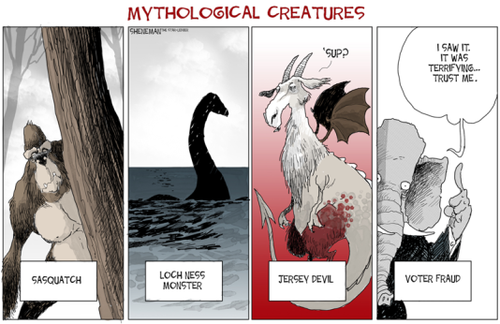 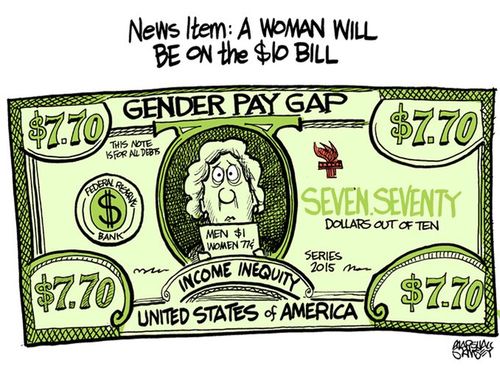 Bernie Sanders’s ‘non-voter revolution’ is not materializing so far

Senator Coverup McSally: Just say no to Uranium Mining in the...

Sharon Girard wants to put Legislative District Eight back in the...