Welcome to your Feed for the Weekend! Slip off your shoes and strap on the feedbag! It’s time for some Feed…

Next, some graphical goodness (or actually, in this case, graphical bad news…): Are we in an “everything bubble” with  a wide range of asset classes being overvalued, including the stock market, corporate and government bonds, and real estate, due to a sustained quantitative easing and low interest rate binge at the Fed? Some say, “You bet we are.” Here’s some of the proof: 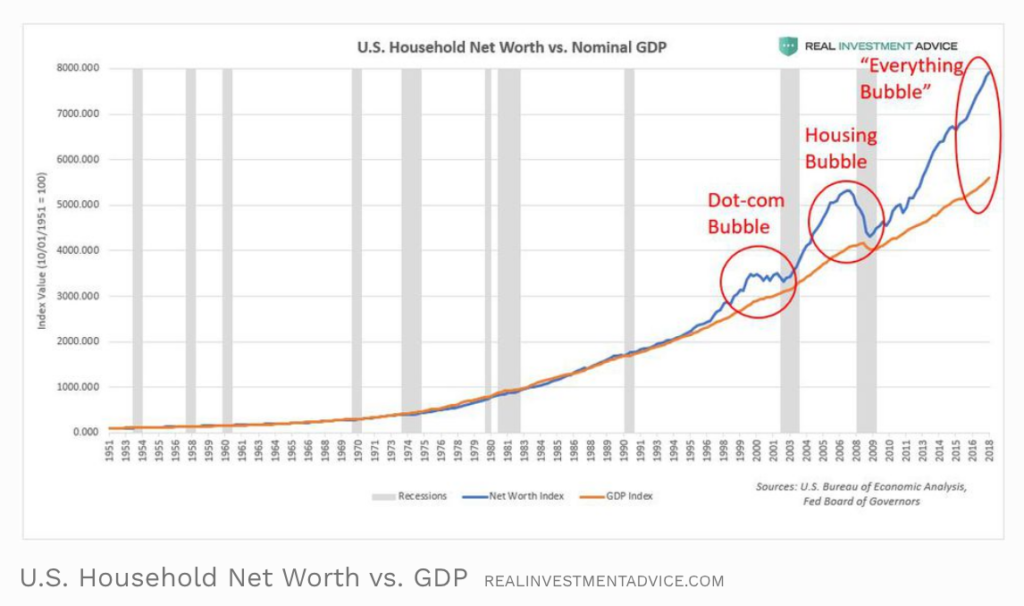 Looks a little scary, doesn’t it? Read the linked article; it only gets scarier.

Next, a great video of Democratic Texas Senate candidate Beto O’Rourke answering a tricky and sensitive question about the NFL protests with courage and tact. This guy deserves to be in the Senate:

How Fascism Works: The Politics of Us and Them

, by Jason Stanley, is in pre-order, which means I can’t read it yet, but it is a timely and critically important topic at this juncture in American politics when us versus them politics are ripping our nation apart. Drops on Sept. 4th.

Black Klansman: Race, Hate, and the Undercover Investigation of a Lifetime

, by Ron Stallworth, is a true story, and now a major (and really good, I just watched it on the 23rd) motion picture by Spike Lee. It’s a hell of a story that once again has a great deal of resonance with current political events.

Now, just click on “Continue reading” and enjoy the rest of the Feed…