Past, present and future tribulations

Past, present and future tribulations

When the Gadsden Purchase was completed in 1854, Mexico received $10 million from the United States for the 29,670 square miles of territory, south of Gila River, which the U.S. government added to the New Mexico Territory. At the time, the only military presence in the vast purchase area was the Mexican force stationed at the Tucson presidio. In November 1856, four companies of U.S. dragoons arrived with orders to establish a garrison in the vicinity of Tucson. After scouting the area, they established Fort Buchanan, named for the new president, at the headwaters of Sonoita Creek on the eastern side of the Santa Rita Mountains.

As the troops stationed at Ft. Buchanan chased down outlaws, tried to counter Apache raids and provided protection for the Butterfield stage line, the national political consensus was unraveling due to sectional quarrels over the issues of states’ rights and slavery. Regrettably, President Buchanan and the other 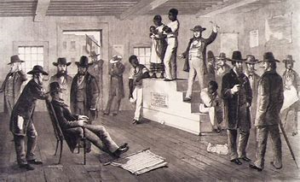 national politicians of the day failed to find a peaceful resolution to the sectional crisis. After President Lincoln took office, hostilities erupted in South Carolina in April 1861. As a result, Fort Buchanan was abandoned in July 1861, its troops transferred to places more vital to the war effort. Fortunately for the fragmenting United States, the European powers decided to stay mostly on the sidelines. In America, the Lincoln administration fought a bloody Civil War as slavery and its attendant issues were settled by four years of warfare.

Today, the United States has the world’s largest economy and the worldwide interests accumulated though participation in two world wars. Although the 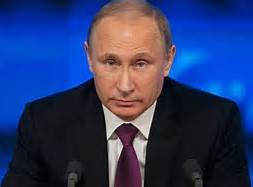 Soviet Union has collapsed, Mr. Putin’s Russia is pursuing aggressive and anti-Western policies as he seeks to carve out a new international role for the Russian state. In Syria, Russia is actively cooperating with Iran to prop up the embattled Assad government. Russian intelligence services seek to promote disorder in the West by cleverly meddling in elections and planting stories designed to promote internal discord in nations and weaken Western alliances.

In the Middle East, the Saudi Arabian attempt to halt Iran’s meddling has increased the tempo of the war in Yemen, fostering another growing 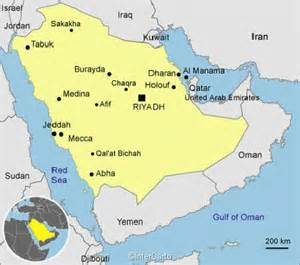 humanartian crisis. The long dormant Israeli -Palestinian peace process remains stalled. There is the bedeviling unfinished nation- building project in Afghanistan and the U.S. involvement in stabilizing Iraq. The legacy and remnants of the Islamic State will have to be dealt with and al-Qaeda remains a factor in the region.

In Asia, the bellicosity and nuclear program of North Korea remains a volatile problem. China, with its 1.4 billion inhabitants, has become the world’s second largest economy. Sometime during the next 20 years, it is projected that China will displace the United States as China becomes the world’s largest economy. 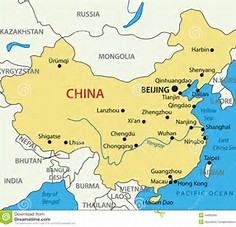 The United States and the West have to deal with China’s economic and global ambitions. Along with all the problems of running a nation, the ruling Chinese Communist Party faces an internal dilemma because it suppresses free expression and open debate as it maintains tight political control in the country. A hundred years ago, World War I revealed the deadly consequences of the miscalculations made by governments in the foreign policy and trade spheres. Hopefully for the sake of a peaceful future, China and the other global powers will pay more attention to those lessons.