Senator Martha McSally Votes Against Paid Sick Leave for All

Senator Martha McSally Votes Against Paid Sick Leave for All

Appointed Senator Martha McSally certainly telegraphed her gut punch to Democratic efforts to build a more resilient workforce during this crisis by granting every worker paid sick leave and family and medical leave coverage. She voted against a Democratic amendment to the Coronavirus relief package that would have expanded coverage to every worker, instead of those whose employer has between 50 and 500 workers.

She implied in a telephonic town hall with 20,000 listeners that she would refuse to provide paid sick time to all employees. Instead, her priority was to protect large employers from having to provide two weeks of paid sick time and medical leave to her constituents — and she delivered, along with the rest of the GOP caucus in the Senate, for her corporate masters.

Here in Arizona, at least, workers are guaranteed up to 40 hours of paid sick time. But some workers at smaller businesses may only qualify for just 24 hours. McSally had the opportunity to expand Arizona’s workers rights and voted thumbs down.

McSally was never elected to her office — she was appointed by Ducey to serve the corporate overlords of the power elite, not the people of Arizona. Voters rejected her last time, and should do so again. She has failed to deliver for Arizona’s working people in our time of crisis. She doesn’t deserve any working person’s vote.

Over half of Republican voters favor two weeks of paid sick leave guaranteed to every American worker, not to mention even stronger majorities among Dems and independent voters, but you couldn’t tell that by McSally’s voting record on workers rights and benefits. 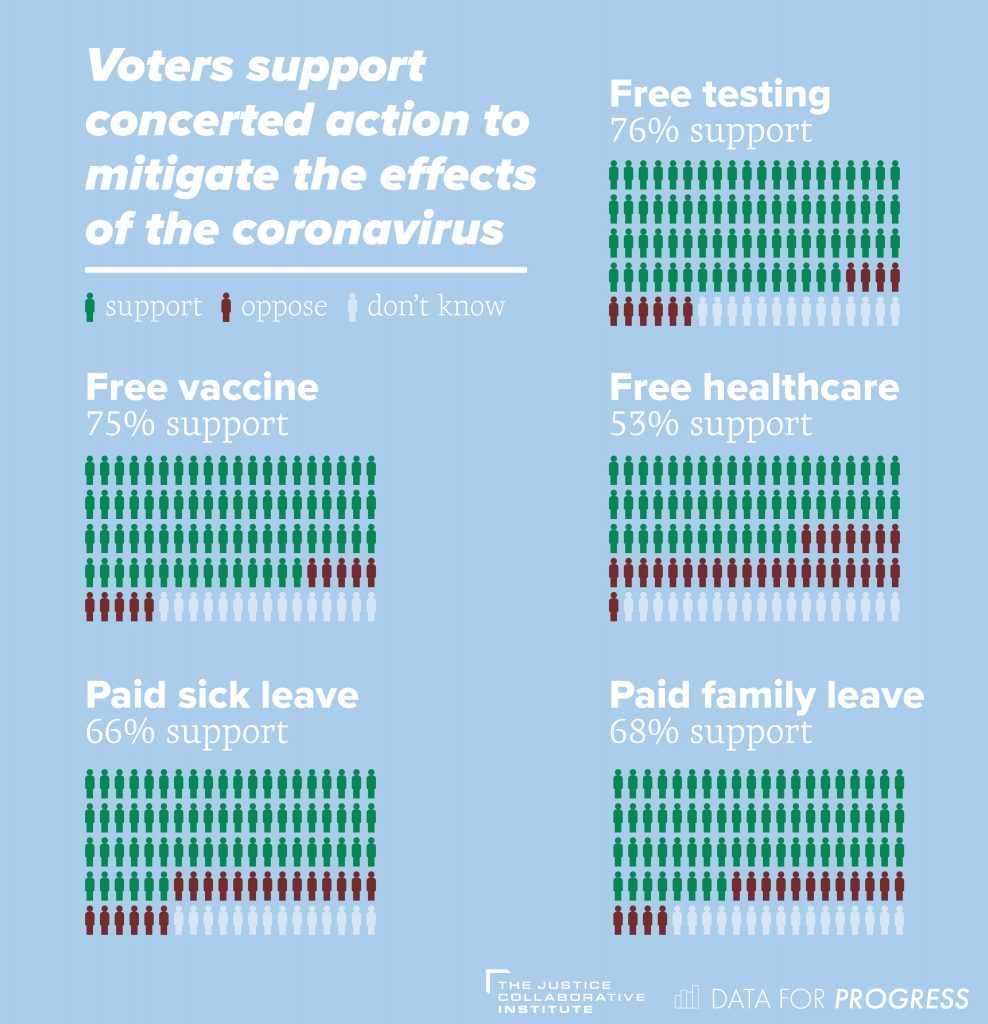 McSally is wrong for Arizona and failing Americans in crisis.