Are You Ready for US Senator Martha McSally?

Home/AZ Congressional Delegation/Are You Ready for US Senator Martha McSally?
Previous Next

Are You Ready for US Senator Martha McSally? 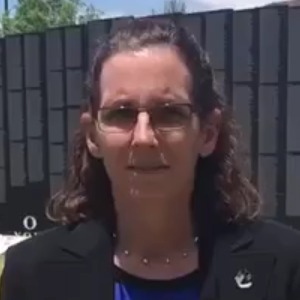 Yes, this may happen right here in Tucson. A worthless hack who has done little or nothing for her constituents may soon become US Senator Martha McSally.

How can this nightmare happen?

Old age is terrible and it catches up to all of us. 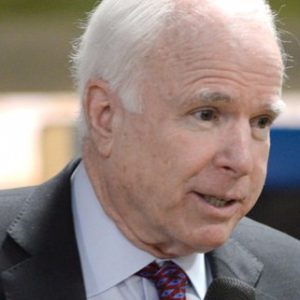 John Mcain was born back when Hitler opened the summer Olympics.

I am a senior citizen myself. I personally understand the toll time takes on the human body. McCain is 80 years old and has outlived the life expectancy of 60 years for a white man born in 1936.

McCain should be whiling away his final days in Green Valley, not being an elected official. How long ago is 1936? That was the year Hitler opened the summer Olympics, when a gallon of gas was 10 cents, when the No. 1 movie starred Charlie Chaplin.

McCain has had 4 cases of melanoma (skin cancer) and has had more than a dozen patches of abnormal skin cut out or burned off, including on his face. Old age catches up with all of us. At age 80 many people have hearing loss, osteoporosis,  less recall of recent memories, slowness in remembering names and details, kidney decline and incontinence.

The Republicans know they need to find a younger replacement for McCain. McSally is 51 years old — young blood! The life expectancy of a woman born in 1966 is 85 years. She can expect to wreak havoc in Tucson for another 34 years.

To be sure, there are 4 other Republican Congressmen, but none appeal more to the hillbillies who elected Trump. She is perfect for the Republican hegemony:

Plus she has the slimy quality of not revealing her positions. She never said whether she recommended voting for Trump. Before voting for Trumpcare, she refused to answer questions on where she stood.

“McSally did her best to bob and weave, clearly intent on not giving a “yes” or a “no.” Instead, I heard a lot of baloney about not wanting to look backward and only wanting to look ahead,” wrote Stuart Rothenberg when he interviewed her for Roll Call.

And we all know how Arizona Republicans like slimy, slithery things.