ALSO: Luci Messing (First Vice Chair of the Pima Democratic Party) and Bonnie Heidler (current chair of LD10 Democrats) announce that they are running for Chair of the Pima County Democrats. Current Chair Alison Jones has decided not to run again.

Dr. Matthew Heinz is running for the Pima County Board of Supervisors to represent District 2. Matt is an internist and hospitalist at Tucson Medical Center. He spoke at the October 26, 2020, meeting of Democrats of Greater Tucson. 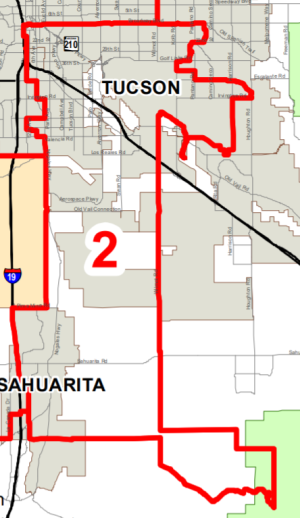 He is pursuing a platform for a healthy community

Elected to the Arizona State House in 2008, Matt served two terms and was chosen by his Democratic colleagues to serve as caucus whip. In the House, he focused on seniors, veterans, and healthcare issues.,

He was appointed by President Obama in 2013 to help implement the Affordable Care Act for two years as the Director of Provider Outreach in the U.S. Department of Health and Human Services.

In 2014, Dr. Heinz was tasked with assisting in the domestic response to the Ebola pandemic.

He is running for Supervisor against Republican Anthony Sizer in district 2, which covers southern Tucson all the way to Sahuarita.