The Southern Arizona Japanese Cultural Coalition (SAJCC, of which I am the website Editor) held our 3rd Annual Tucson Mochitsuki celebration for Japanese New Year’s  at PCC Downtown , 1255 N. Stone Avenue on Saturday, January 9. This event has grown from its inception 3 years ago at Yume Japanese Gardens of Tucson, then to last year at Rhythm Industry Performance Factory, home of the popular Odaiko Sonora taiko drummers.  This popular taiko troupe help open the celebration’s festivities. 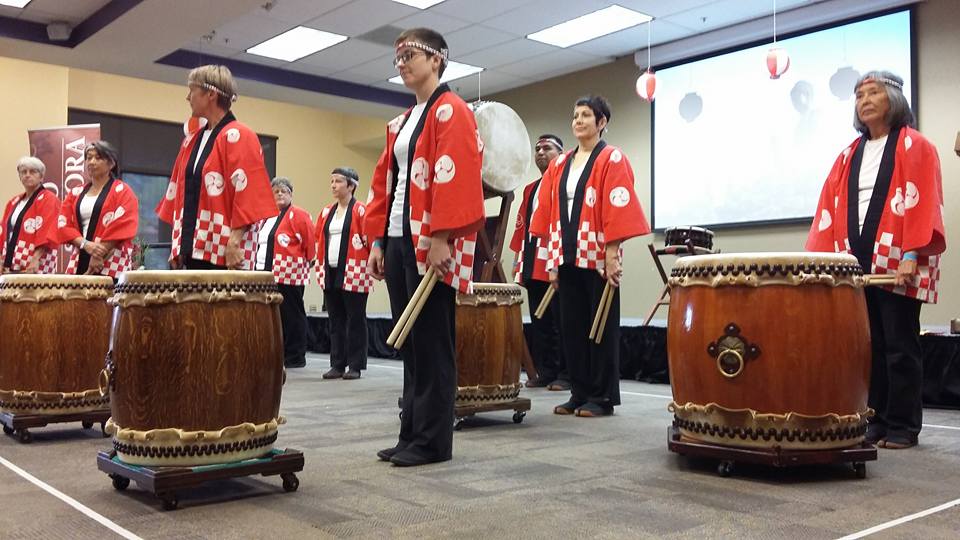 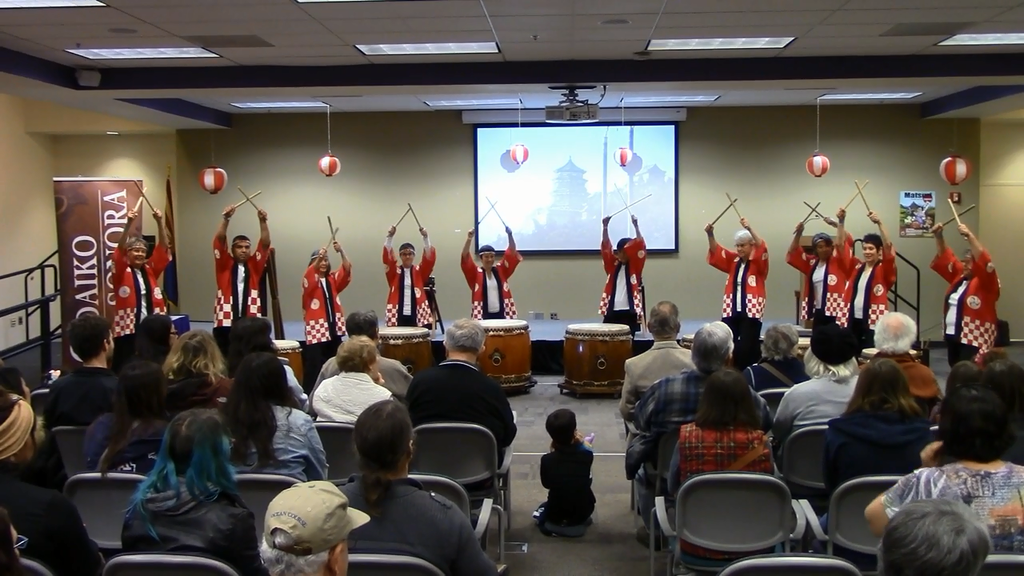 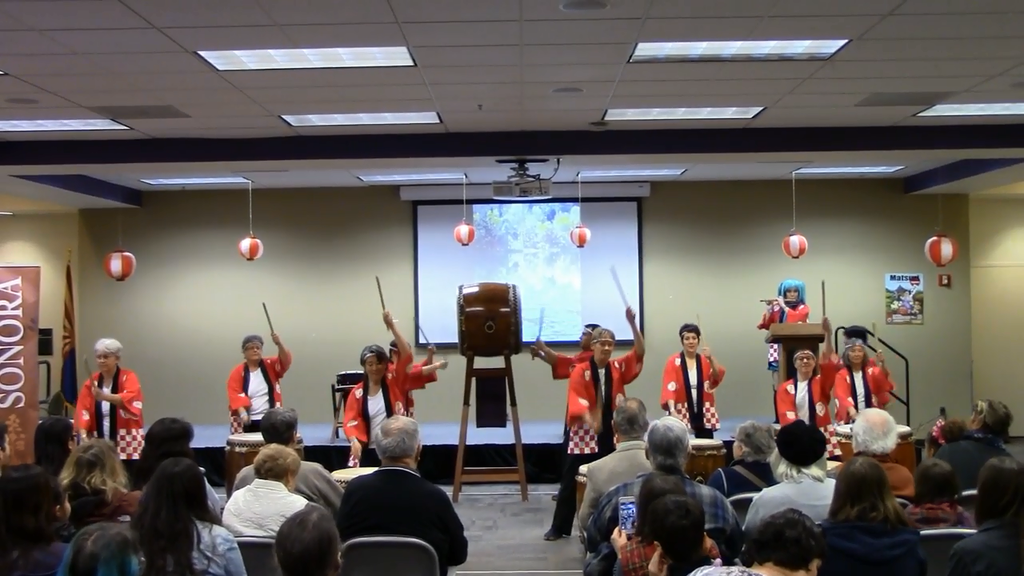 Here are more photos of the event, focused on the Japanese tradition of cooking, mashing, pounding rice into mochi cakes.  Samples of the mochi were provided to attendees (oshiruku soup), along with a festival atmosphere of various Japanese cultural activities, performances, games, and information.

Video of Odaiko Sonora performance and other activities by freelancer James Tokishi: 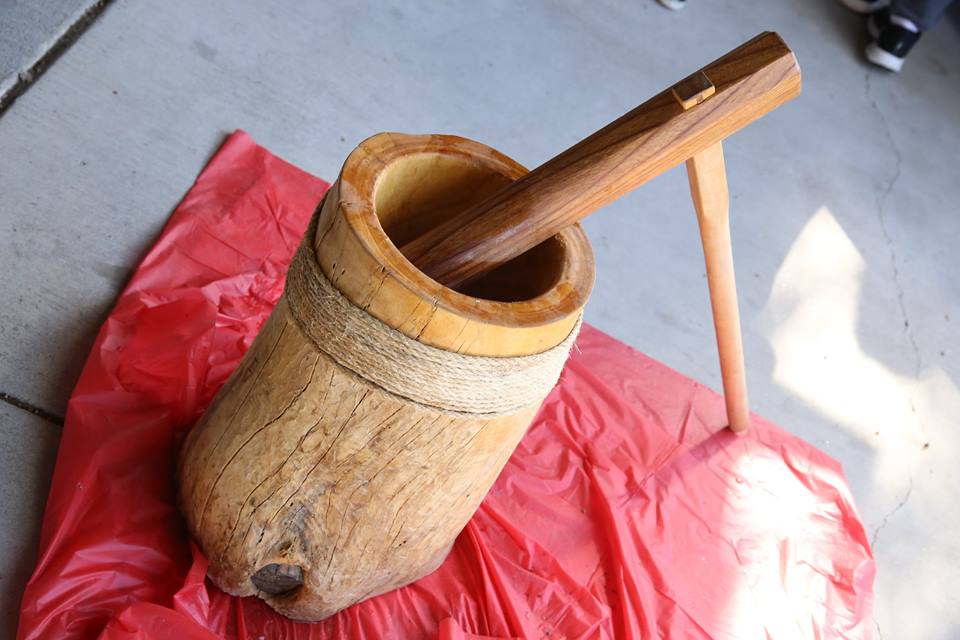 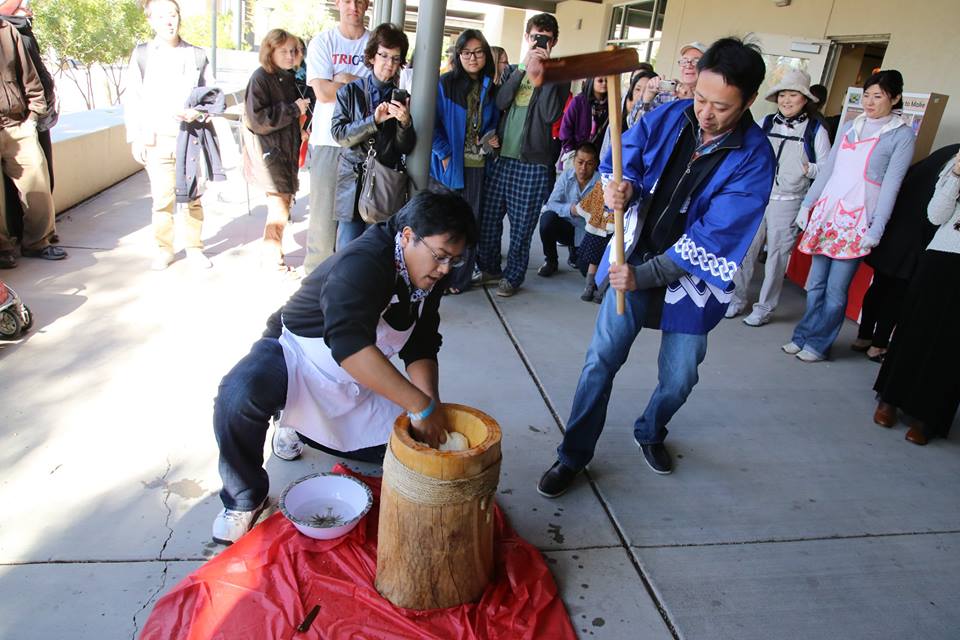 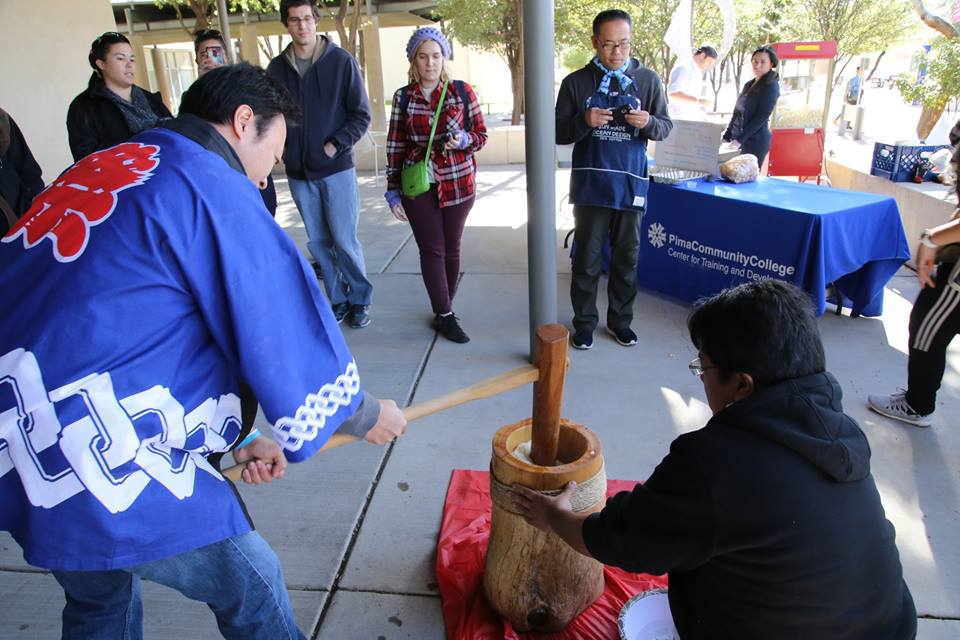 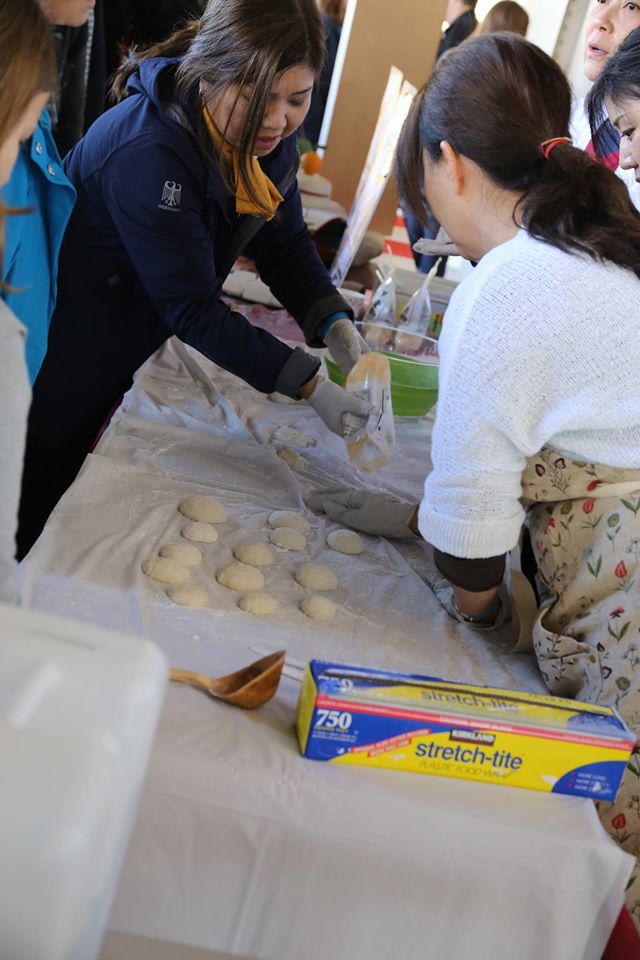 Once the mochi was pounded into a paste, it was then shaped into these cakes. Photo credit James Tokishi 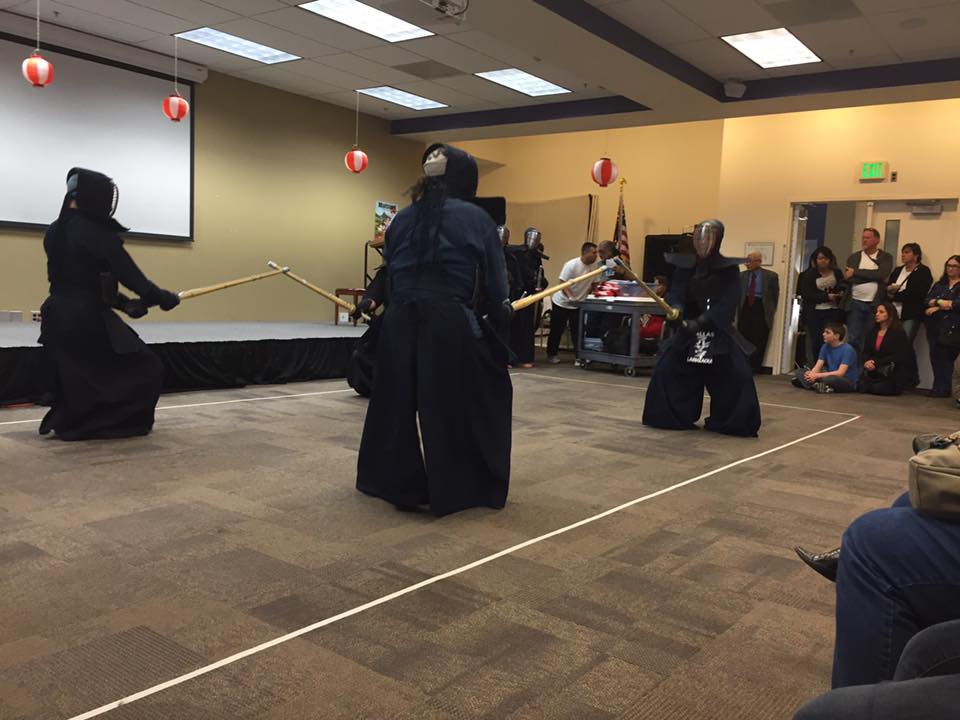 PCC Chancellor Lee Lambert  (who is half Korean) welcomed the crowd and spoke of the need for such family-friendly, cultural activities. 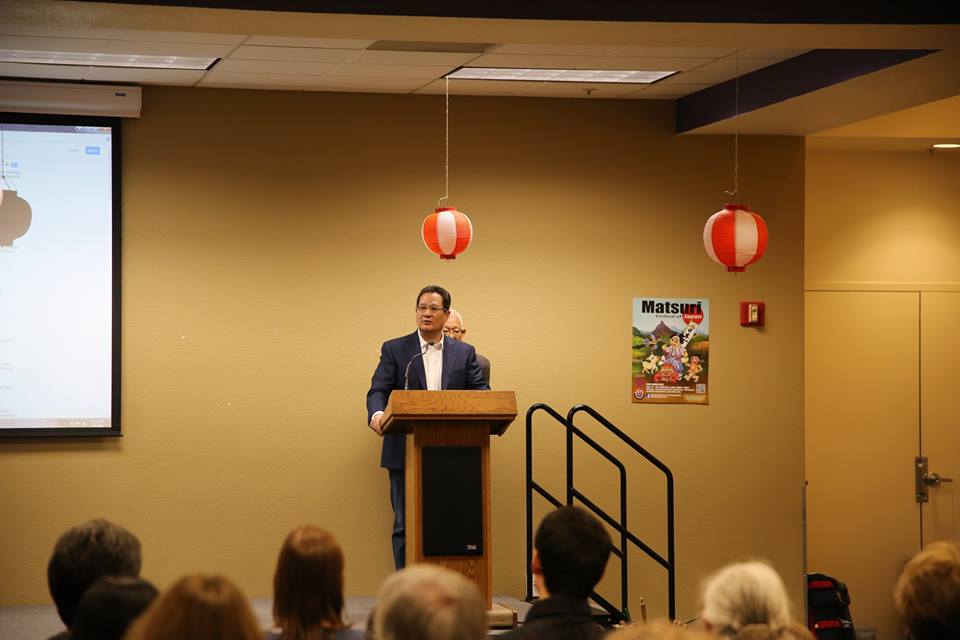 MC for the event was Min Yanagihashi, retired Professor. Chair of the event was Wayne Tanaka, who recently moved here from California.  Over 600 attendees were present to help welcome in the new Year of the Monkey. 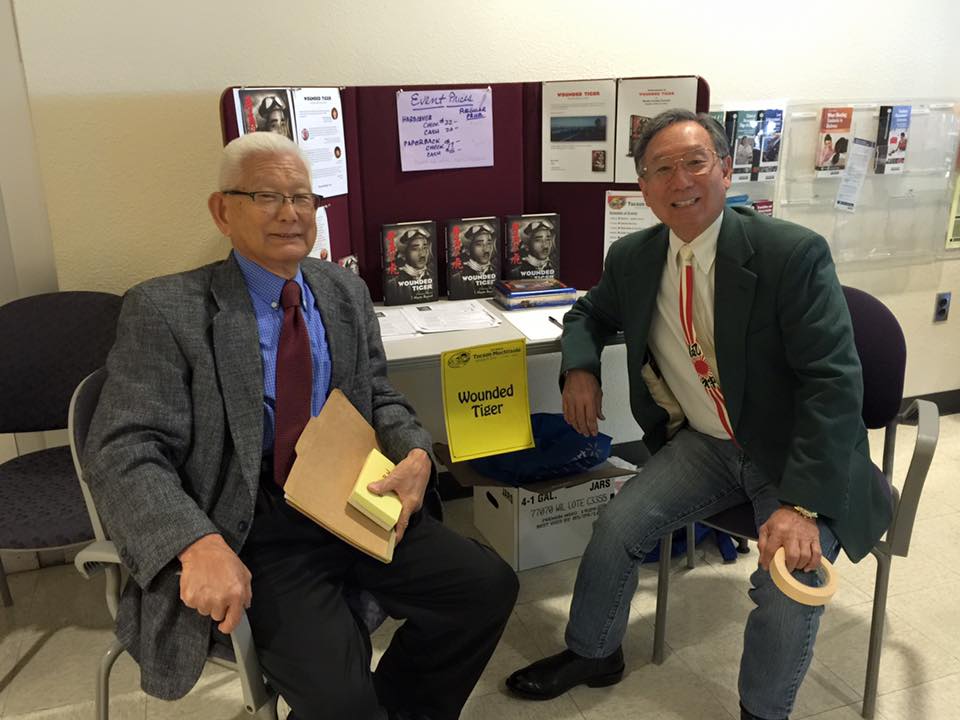 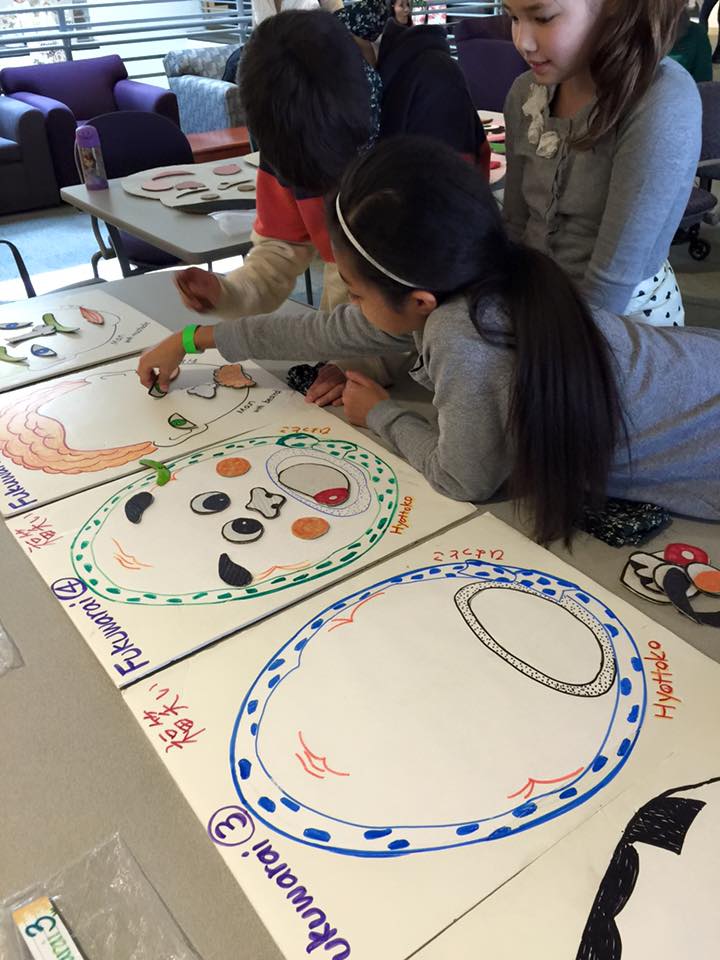 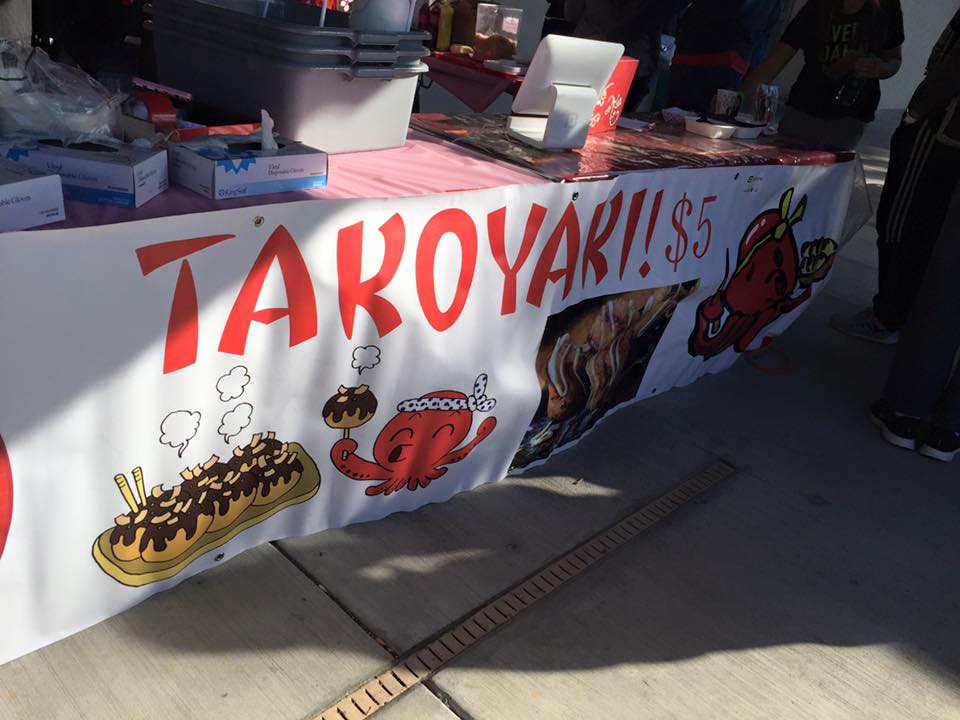 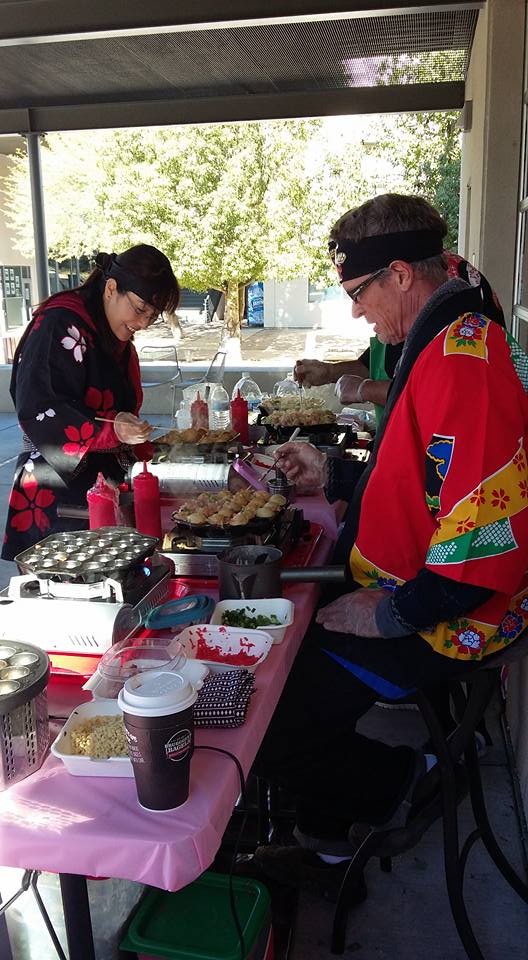 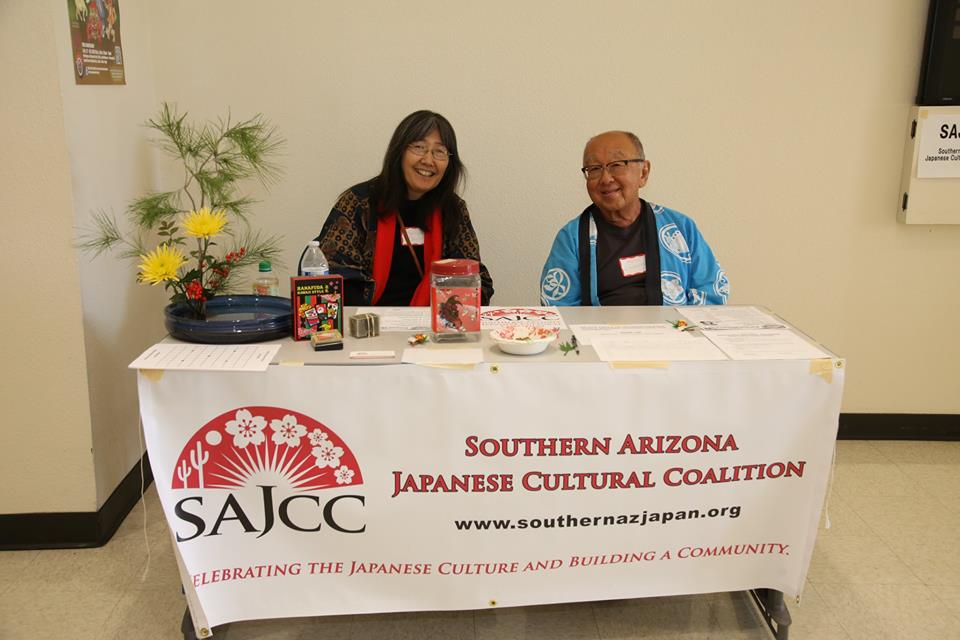 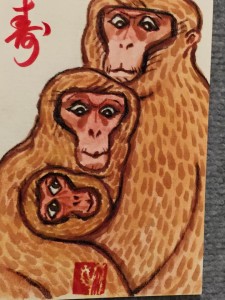