A suppressed memo from a civilian oversight commission studying the Tucson Police Department reveals that the department has shut down the Traffic Enforcement Division and a night patrol program, cutting the number of traffic stops and tickets by more than half.

“The Tucson police have just gotten out of traffic enforcement business. It’s rare to see someone getting a ticket pull over, but it’s so common to see people running red lights. We spend too much on the police department to tolerate this,” says Jim Hannley, a former member of the Independent Audit and Performance Commission, and author of the suppressed TPD IAPC Memo.

Hannley, a safety advocate and TPD critic, was appointed to the commission in 2014. He wrote the 10-page memo calling on the mayor and city council to confront the Police Department about abandoning traffic enforcement. “It seems that the interests of public safety must prevail over the discretion of the officers whose job it is to make our streets and roads safer,” he said in the Feb. 4, 2016 memo.

The commission voted on April 6, 2017, to suppress the memo, according to an April 10, 2017 email sent by Joyce Garland, CFO/Assistant City Manager. 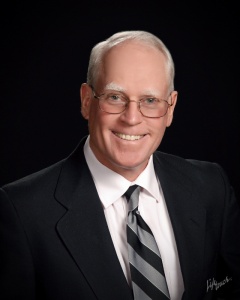 Hannley decided to go public because, “I’m frustrated, because if the city is indeed minimizing or has a different policy for traffic law enforcement, and collisions are increasing, they should be held accountable, and should be exposed.”

“TPD has been lax in enforcing our traffic laws. In fact, traffic stops have declined 61 percent from a peak of 29,390 in the third quarter of 2014 to 11,441 in the second quarter of this year. Councilman Steve Kozachic should know this and should demand better performance from our police,” Hannley wrote in a Sept. 13, 2017 letter to the editor.

Two charts in the Hannley memo depict the dramatic drop in traffic enforcement, which peaked in 2014. They show the following declines from Q3 2014 to Q3 2016 in:

Meanwhile, Tucson is the #9 most dangerous city for red-light running in the US, according to the National Coalition for Safer Roads. All the other cities are much bigger metro areas like Los Angeles, Chicago, and Dallas. “Street collisions, injuries, fatalities are going up because of ongoing lax traffic law enforcement,” Hannley said in an interview. “If you don’t have to wait at a stop light because you’re running them and there’s no consequence, you will continue to do that and the violations will become more severe.”

Mike Silva, Chief of Staff of the Tucson Police, admitted in a March 1, 2017 memo to the Commission that the drop in traffic enforcement was caused by the elimination of the night-time motor office squad and personnel cuts in the DUI enforcement squad. “These are units in which citations are a primary focus of enforcement efforts,” he wrote.

Silva also said citations went down because of elimination of the city’s red-light and photo-traffic cameras – a point that Hannley didn’t accept. “Traffic stops are a manned action. When he made that claim, it sounds like he‘s trying to lie. Camera offenses are not in the traffic stop category, they are real-time stops on the street,” Hannley said in an interview. 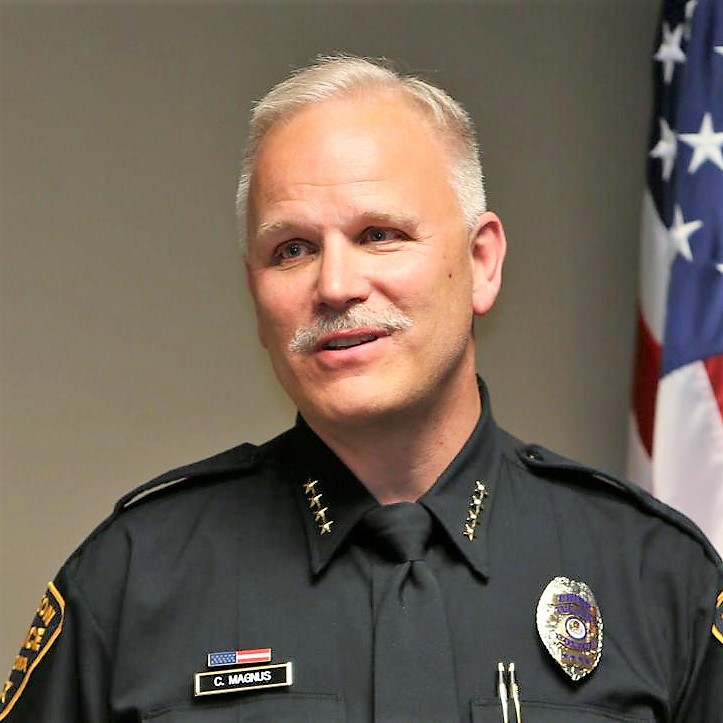 Under previous Police Chief Roberto Villasenor, there was a ticket-a-day patrol wide performance standard – which Chief Chris Magnus ended in 2016. It was a “shift in philosophy” to address crime and other community concerns, according to Silva.

“Chief Magnus told the commission that the police don’t like to traffic enforcement and that their attitude is it someone else’s job,” Hannley said.

Silva admitted that Tucson has seen an increase in traffic collisions during the same time period as the reduction of enforcement efforts, but he said this was part of a nationwide trend of increased collisions. He added that each division Captain has an “on-going collision mitigation strategy that is constantly being devalued and modified,” including a focus on top collision intersections and a public relations campaign with the local media.

Increasing dangers on the streets

Hannley argues that Tucson’s streets are getting more dangerous for drivers, bike riders and pedestrians because of red-light running, making left turns after the end of a green arrow, and hitting pedestrians in high-intensity activated crosswalks (HAWKs).

“We spend $160 million a year on the police department. It’s very aggravating to see the amount of spending and we don’t get basic police functions out of them,” he said.

“I took this information to Councilman Paul Cunningham that traffic stops are down, and he agreed with me — but nothing was done. The council and mayor don’t have the spine to make this police force protect us from maniacs on the road.”