At 11:15 a.m. on January 14, 2021, the two Democratic and two Republican designees to the Arizona Independent Redistricting Commission will meet to choose an Independent Chairperson who may have to break ties when and if there is a deadlock between the political appointees.

The five candidates, according to reporting from Arizona Mirror journalist Jeremy Duda to become the Independent Chairperson are:

Democrats went to the courts in a failed attempt to disqualify both Thomas Loquvam and Robert Wilson.

Members of the Arizona Democratic Party still have concerns about those two and two other candidates. The party released a statement describing their reservations that read:

“The integrity of Arizona’s Independent Redistricting Commission hangs in the balance. The Commission on Appellate Court Appointments (CACA) — charged with selecting the finalists for the IRC, including the five for the Independent chair position — has handpicked a list of Independent finalists that are anything but independent.

CACA, constitutionally required to be bi-partisan and representative of the population of the state, has been warped by this Governor to be overwhelmingly white and conservative. The consequence – a roster of selected “independent” IRC finalists that include: an attorney/lobbyist who worked for Governor Ducey’s PACs, a high-dollar Ducey donor, and a gun store owner whose shop hosted a Trump rally and a shooting event for the President last fall.

Thomas Loquvam is the General counsel and vice president of corporate services at utility company EPCOR. He is a registered lobbyist, a line of work prohibited in the Arizona Constitution under voter-approved Proposition 106 that created the IRC in 2000. Furthermore, he is closely tied to Republican interests. In 2019 his law firm was paid over $5,000 by Governor Ducey’s PACs. Additionally, his many years at APS serving as legal counsel overlapped with those of his sister’s, lobbyist Jessica Pacheco, who wrote the utility giant’s “playbook” for their multi-million “dark money” efforts to influence Arizona elections and policy.

Erika Schupak Neuberg has contributed nearly $10,000 to Governor Ducey’s campaigns and political action committees, and current Republican members of Arizona’s Congressional Delegation. She was a registered Republican from 2000-2016. 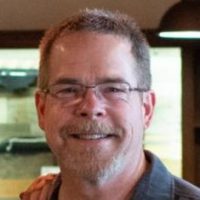 Robert Wilson infamously hosted a campaign rally for President Trump, as well as other Republican candidates, in the parking lot of his Flagstaff gun store. Wilson received the highest number of public comments in opposition to his application, as community members brought to light his numerous pro-Republican social media posts and “divisive” and “trolling” behavior aimed at Democratic officials and a Flagstaff community organization.

In her application and interview, luxury floral shop owner Megan Carollo neglected to disclose her personal ties to Luis Ramirez Thomas. Ramirez Thomas is a close Ducey ally whose firm consults for the Arizona Mexico Commission and has been paid over $1 million by the Governor’s office during Ducey’s tenure.

These selections represent bald-faced partisanship in action. They represent a clear and present threat to the integrity of Arizona’s electoral districts.

Gerrymandering has been undermining Democratic votes for years. Now we are on the precipice of being handed partisan maps for the next decade. What do Republican-drawn districts get us? More anti-government reps like Andy Biggs, Debbie Lesko, Paul Gosar, and David Schweikert. Gerrymandering ensures one thing: that the most extreme, fringe voices gain political power.”

“The redistricting commission was created by voters to function independently from our political parties. But Governor Ducey has torched that sentiment. His Commission on Appellate Court Appointments has stacked the list of finalists for the Independent Chair with picks who lack qualification and are overtly partisan.

“The role of the independent chair requires a leader who is free of ties to either major political party and has the experience and credibility to lead the important work of the IRC effectively. If Arizonans care about the authenticity of their legislative and congressional districts, they should make their voices heard on January 14th. The Arizona Democratic Party has launched a new page with more information on the Independent finalists, and links to submit a public comment: Wrecking Redistricting.” 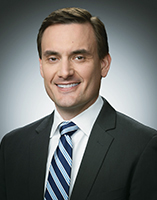 The Mirror confirmed that Loquvam, Neuberg, and Carollo have been viewed with “skepticism“ by both parties for different reasons.

Loquvam is a concern to Democrats because of his link to conservative-friendly Pinnacle West Capital Corp., an energy holding company, and his public stance to create competitive districts — a red flag for Republicans.

Neuberg is viewed with some skepticism by both sides because she has contributed to candidates for both political parties to gain influence, including Arizonans Debbie Lesko, Kyrsten Sinema, Ruben Gallego, David Schweikert, and Greg Stanton.

Of note, she has donated, on one or more occasions, to the three House Representatives that have been accused of coordinating the January 6, 2020, Trumpist Insurrection:

Carollo is seen as not having a strong enough persona to handle the rigors of being the Independent Chairperson. Carollo and Teesdale, according to Duda’s reporting, are regarded as “wild cards.”

Robert Wilson is not as Independent as People May think.

An anonymous source furnished the below documentary evidence that appears to show Mr. Wilson may not be as Independent as he professes to be.

Mr. Wilson has been a co-host several times on the Jeff Oravits Show.

Listeners may be hard-pressed to find Mr. Wilson offering a lot of Independent views on these shows. They should listen and judge for themselves.

It is also interesting to note that he completed his application for consideration to be the Independent Chairperson of the Redistricting Commission the day after the show with Biggs.

There are also several visual examples below that demonstrate Mr. Wilson is not as independent as people may think.

This first picture shows Mr. Wilson and his wife at a 2020 Trump Rally.

The date is October 19, 2019. Wilson does not seem very Independent so far. 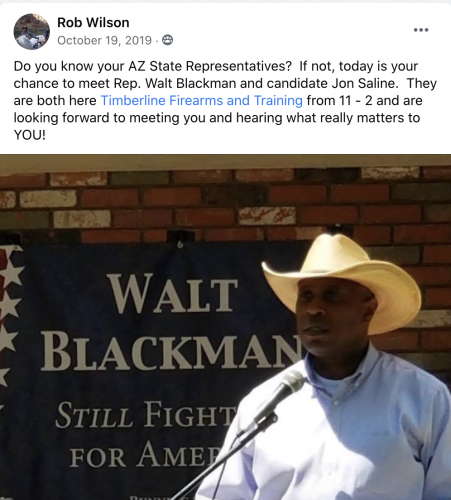 This next one chastizes California Democrats who move to Arizona.  It is also from 2019 and clearly demonstrates that Wilson is not very independent. 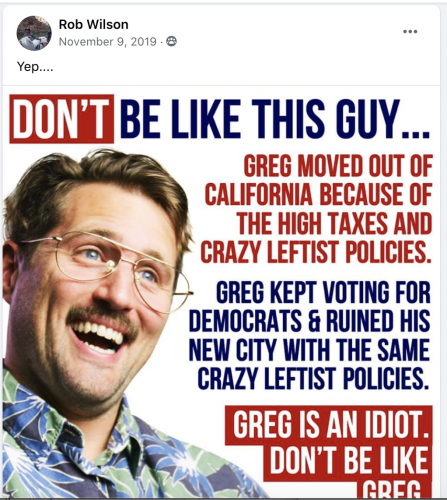 This next one is an attack on, who else, Hillary Clinton: 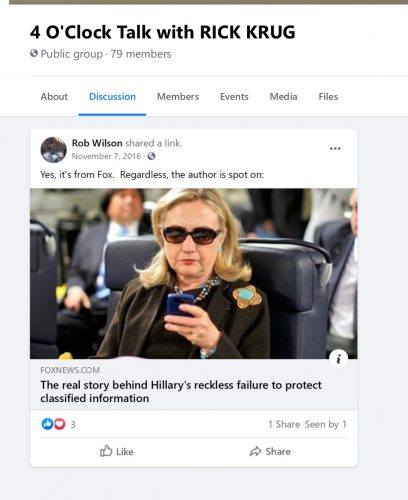 One should wonder if Wilson has any thoughts on Donald Trump not having a secure cell phone. 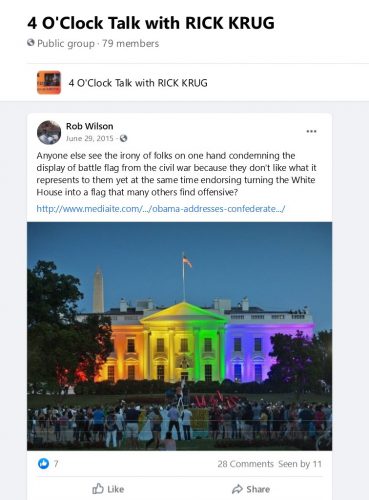 It is clear that Robert Wilson is not the Independent savior for the Arizona Independent Redistricting Commission.

As to the other four candidates, it is important that all the stakeholders choose a chairperson that will be a fair and impartial arbiter of the redistricting process so that confidence in the political process can be improved and all congressional and legislative district seats are drawn along competitive and demographically equitable lines.